With the Wimbledon 2021 coming up in a few days, the pundits and tennis lovers are now hoping this would be a great chance for the World Number 1, Novak Djokovic to equal the records of both former World number 1s, Roger Federer and Rafael Nadal. Following the Serbian title win at Roland Garros against Stefanos Tsitsipas in the final earlier in June, the world number one appears to be on course for another title win, come July in Wimbledon 2021.

The Serbian tennis player who won the French Open title after defeating Rafael Nadal in the semi-final has now won six grand slam titles in the last 10 tournaments, making his single grand slam title wins reached 19, one short of Federer and Nadal who have won 20 titles each.

Since Rafael Nadal has decided to pull out of the Wimbledon 2021 tournament, the road seems paved for Djokovic to win his 20th grand slam title and ultimately equal both Roger Federer and Rafael Nadal records.

Wimbledon 2021 will be played between June 28th and July 11th. To follow the latest news, betting odds, predictions, and tips from pundits, visit meridian bet and improve your chances of winning extra cash on each game.

Going by the latest draw, the match fixtures have shown that Novak Djokovic and Roger Federer will avoid each other until the final if they both qualify. The World number 1 is the men’s top seed, while Federer is the number 6 seed, in the tournament.

Novak Djokovic is currently a nineteen-time Grand Slam champion, with a high winning record of six-time year-end world No.1. At the moment, he has also been world No. 1 for a record 326 straight weeks.

Known for his versatility and consistency, the Serb has a top winning percentage on the grass court, with more than 90% winning rates and having won four of the last six Wimbledon Championship.

Considering Djokovic’s form and other top contenders, like Alexander Zverev, Dominic Thiem, Stefanos Tsitsipas, and Daniil Medvedev, none of which seems to have the answer to his game.

With his abilities on grass, many top pundits like James Trello an expert in sports analysis and match prediction, have predicted a title for the Serb, and being the heavy favorite it will be hard for anybody to stop him if he’s healthy throughout.

You can view James Trello’s profile here to know more about him and follow him in getting the latest match tips, analysis and prediction. Here is one more interesting article about basketball by this author.

Aside from the injury to Novak Djokovic, one major obstacle for him to win his 20th grand slam title will be no other one than the perennial foe, and former world number one, Roger Federer.

The Swiss international might be seeded in number six, however, the 8th Wimbledon champion is not a pushover in this tournament, despite his age and the recent loss of forms and injury. The 39-year-old Swiss maestro has the most title win in the grass-court having won a record of 19 titles in the Open Era.

He also has the longest grass-court consecutive winning rate in the Open Era as he amassed a record of 65 straight win matches on grass from 2003 to 2008. 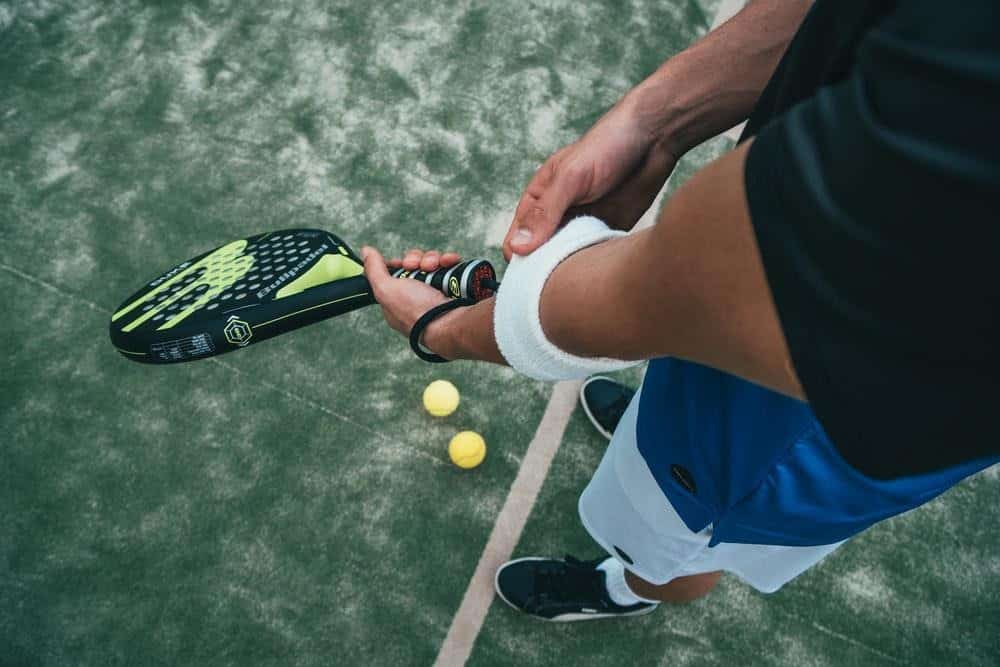 He is also the only player to have contested in a record of 12 Wimbledon singles finals. So if there is anywhere for the Federer to get his mojo back, or win the grand slam title one more time,  Wimbledon could be the right place for him. Not only that, the 20th grand slam winner will be hoping he added on more grand slam title to his name to retain the topmost position of the highest grand slam title winner currently shared with his long-time rival, Rafael Nadal.

Certainly, Wimbledon 2021 will be Novak Djokovic’s to lose. Having won the Australian Open early this year, and the French Open as well, making him have a 100% record in the grand slam in 2021, the Serb will be hoping to make it 3/3 following Rafael Nadal pulling out of the tournament and the decline of Roger Federer. Though, it won’t be an easy ride, as fatigue will be settling in for the world number one.

But if there is a perfect time for Djokovic to equal the 20 grand slam title of Federer and Nadal, this is the best time to achieve that.

Irish Lotto Results, Plus 1 and Plus 2, Lottery Winning Raffle Numbers for Wednesday, 1 February, 2023