When it comes to popular pastimes, around the world you’ll find all manner of weird and wonderful concoctions. In Spain, the likes of Chapas, El Estanciero, and Sapo are incredibly popular, elsewhere you’ll find games like darts, ring games, and puzzle games.

With us all having plenty more time across weekends and evenings to enjoy new hobbies, we thought it was about time we all tried something new. So what about dipping into other cultures and trying the games that are keeping millions occupied globally?

Bingo has long been a popular game in Spain, but the phenomenon hasn’t quite reached the levels that it has in Britain, particularly online. You’ll find a wide range of online bingo games in the UK these days, with variants like slingo bingo, which are taking the British tradition and putting a new spin on it.

The likes of slingo bingo haven’t quite hit peak popularity in Spain as yet and if you’re looking for a new hobby, the game could be the perfect one to try, especially if you’re already familiar with the game of bingo.

Bingo itself has a long history and it was in fact the 16th century when it emerged in Italy before spreading across Europe over the following centuries. However, it has settled best in the UK and the vast majority of the population has adopted it with open arms. Games last little over five minutes so are the perfect games to play when you have only a short period of time.

Mahjong is a game that dates back to the Qing dynasty but has become more of a global hit over the last few decades. There are tons of Mahjong games available online and it’s the ideal solitary game when you have an hour to spare.

It’s a tile-based game that can also be played multiplayer, however, and there are all manner of rules, but ultimately the game requires you to match tiles, a little like dominoes.

The game is a rather spiritual one and has been proven to be excellent for training the brain, increasing concentration levels as well as offering the perfect way to relax.

Kancha is a game popular in India and uses marbles as part of the game. The objective is to hit a target marble from a distance with the player that hits the marble most frequently winning. There is also another version which involves small holes, with players required to knock the marbles into one of their holes. It’s a game enjoyed by all generations and the beauty of it is that all you need is a set of marbles and a flat space to play.

Another game that involves hitting targets is darts. The game has never really taken off in Spain, but is popular in the likes of the USA, Canada, Germany, and the Netherlands, as well as being a real hit in the UK. There are many darts games played around the world, with 501 being the most popular. 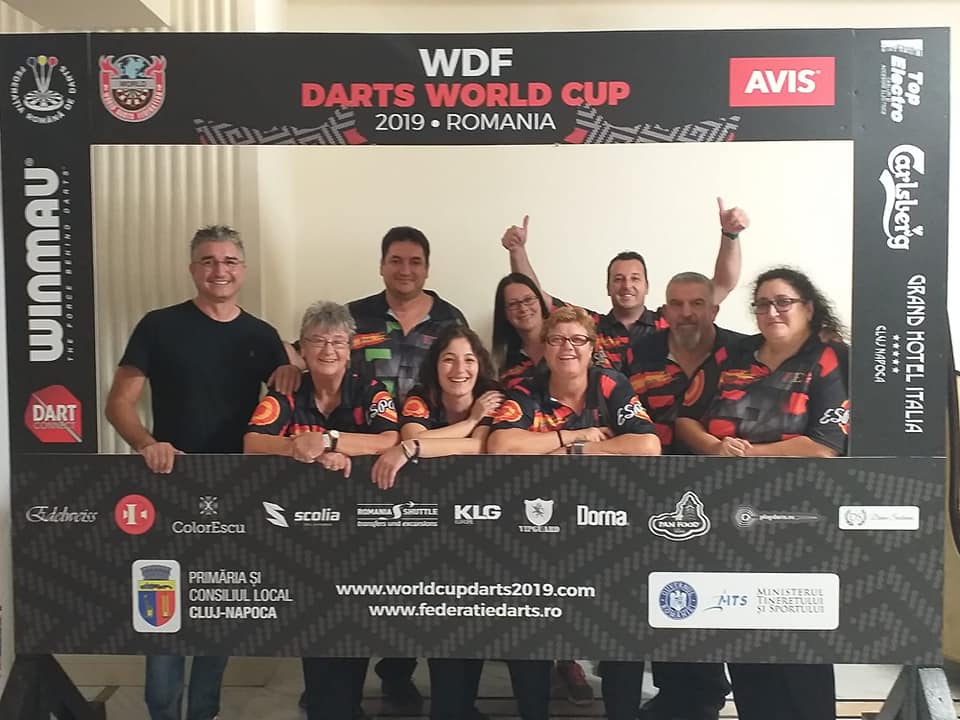 In this version, players start with a total of 501 points and must work their way down to zero in the lowest number of throws. Other popular games with players include Round the Board, where players must throw darts at one to 20 in order, before finishing on the bullseye. The first player to do this wins the game.

Naturally, in order to play darts you do need a dartboard and a set of darts, but they’re available in many sports stores, department stores across the country, as well as your friend and ours, Amazon.