The Torrevieja lagoon that was affected from the Gota Fria rains last year is making an ongoing recovery back to the natural pink colour.

Concerns arose following the heavy rainfall in September 2019 and in January, that caused an evident change in colour, as a result of the contribution of fresh water and the proliferation of algae.

With the hot temperatures during July and August it has seen an increase in salinity of the lagoon, with algae reducing and microorganisms that favour the characteristic pink colour, returning.

Angel Ardao Herrera from Guardamar said: “As of September onwards we already know at least I am sure that it will be like last year, in terms of damages. I am very afraid that it will be even worse, because the sea temperature is higher than the past, therefore we should prepare for something similar.” 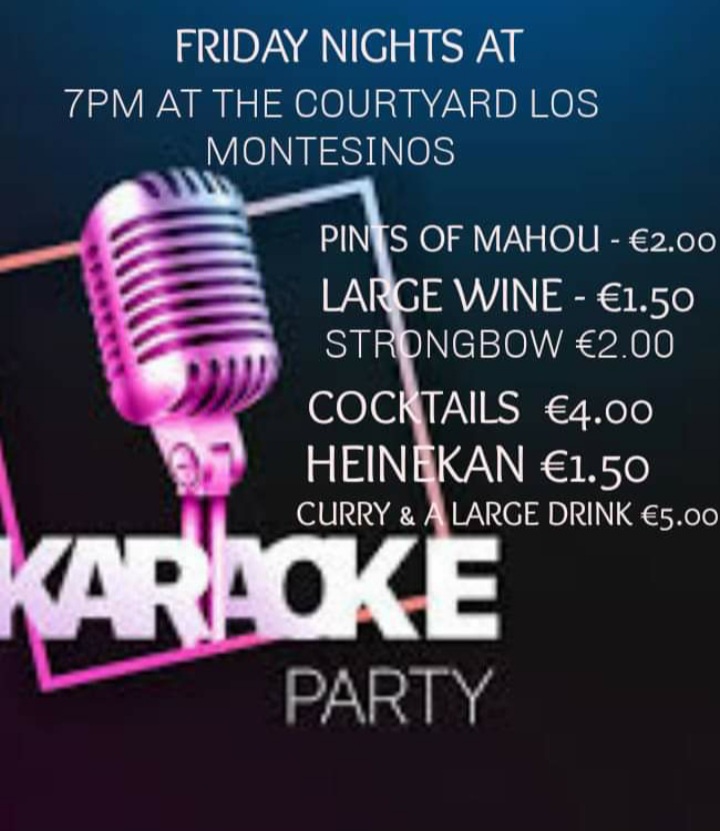