Rojales City Council has requested within the investment of €1.5million a financing plan in infrastructures of the provincial council.

The scheduled plan for 2020-2023 proposes the remodelling works of the roof and stalls of the Capitol Theatre, redevelopment of Justo Quesada Avenue, and the remodelling of the changing rooms of the Heredades sports centre.

A budget of almost 1.5 million euros has been contributed by the provincial and local administrations.

The Councillor for Public Works and Services, Jesús Martínez, said that the works will have a direct impact on residents, by improving infrastructure and buildings, related to culture, sports and traffic.

The first action that the local administration intends to carry out is the Capitol Theatre, built in the middle of the last century and which presents notable flaws, related to the passage of time and use of its facilities.  The councillor emphasizes that it is about acting in one of the most used socio-cultural properties in the municipality, where annually hundreds of events are watched by thousands of people.

“Our interest is so that this building meets the most appropriate conditions for its use,  and indicates the works and services,” said Jesus Martinez.

“The action on Avenida Justo Quesada is very necessary, since it is one of the urban areas most used by road traffic and also by people when practicing some kind of sport,” he added.

“Due to the damage to the road we intend to redevelop the area by improving the asphalt and sidewalks, which complements the action already carried out in its route closest to the urban area,” said Jesús Martínez.

He referred to the project that affects the district of Heredades consisting of the total renovation of the changing rooms of the sports centre: “The passing of years and the new regulations lead us to invest public funds in this action of use and enjoyment of our  fellow citizens of the district,” said Jesus Martinez. 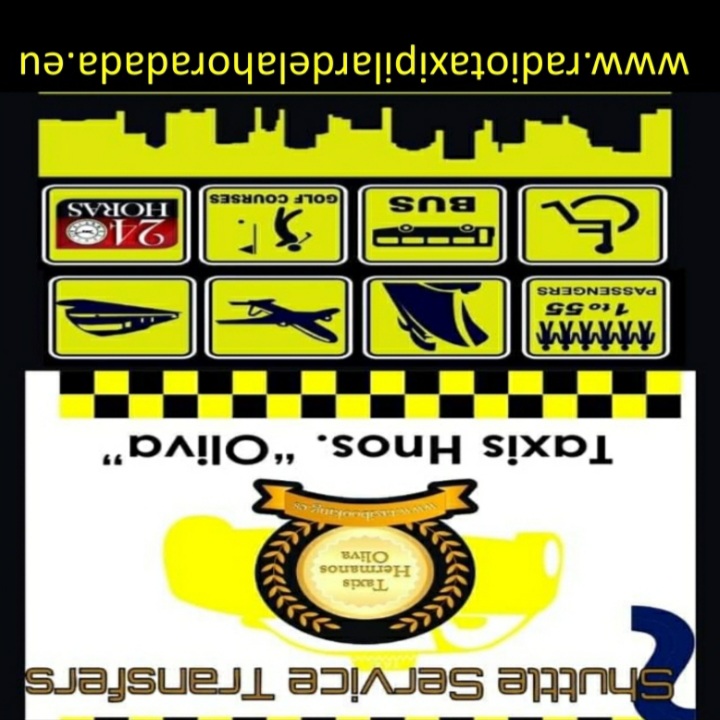