LEN Ganley knew the game as a player, having made century breaks himself. “When he was in charge of your match it was nice to know how well he understood the game,” words of former world champion Steve Davis.

Lurgan, Northern Ireland born Len, father of six, whose son Michael is World Snooker tournament director, played snooker in his homeland and won titles in Britain and Ireland. His highest break was 136. 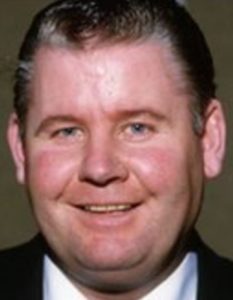 Former chimney sweep Len, one of 11 children, who grew up in Lurgan, County Armagh, moved to Burton on Trent, Staffordshire, where he was employed as a milkman and bus driver.

It was in 1976, Len refereed at a Ray Reardon exhibition, where former world champion Reardon advised him to take it up as his job.

“I always stand by my decisions,” Len, referee in the 1983 Coral UK Championship final at Preston Guild Hall, for the Alex Higgins-Steve Davis 16-15 thriller, told me.

I befriended Len during the Coral UK snooker championships in Preston in the eighties and he invited me into his dressing room at the Guild Hall venue.

“A condom filled with sand was used to make the trick look real,” Len revealed.

Other fame was Band, Half Man Half Biscuit releasing the song “The Len Ganley Stance”.

No-nonsense Len wasn’t afraid to be strict with the crowd, and often told off spectators – opening bags of crisps, toffee wrappers, talking, and not turning mobiles off.

Diagnosed as diabetic, he raised funds for many charities, including Muscular Dystrophy and Spina Bifida.

“Len did a very good job of being a referee and had a personality at the same time. A referee is supposed to be unseen – he liked the limelight – but did the job properly,” said Davis.

“He was a great character off the table – in the arena he was an excellent referee,” he added.

Snooker’s Championship League has returned to the fold, with players being routinely tested for coronavirus – along with mandatory masks to be worn – and social distancing. 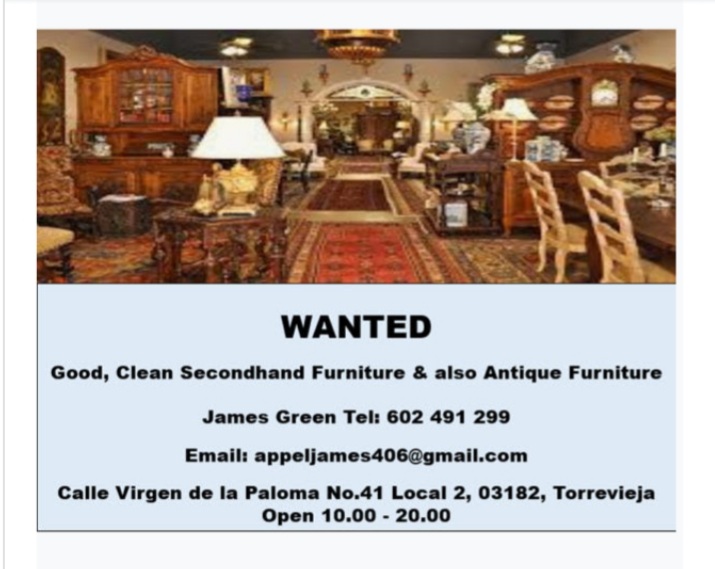 Irish Lotto Results, Plus 1 and Plus 2, Lottery Winning Raffle Numbers for Wednesday, 10 August, 2022