This match-up was billed as a top of the table clash, but in reality, Montesinos took the game by the scruff of the neck from the start and didn’t stop until the final blast. Roared on by a boisterous crowd (estimates ranged from 700 to a 1000) they flew out of the traps with one intent, to win and win convincingly.

Like a red tide, the slow, sometimes ponderous, play of their opponents was simply swept aside as wave after wave of attacks rolled on. Albatera looked visibly shaken as their clearly undermanned midfield struggled to cope with quick closing and precise passing.

The first goal though came from a blunder from the man in middle who, failing to spot that he was at least 2 metres offside allowed LUCAS (7) to run on and slide the ball underneath the advancing keeper. The home bench and crowd were incandescent, but the goal stood.

Further attacks came and within minutes Monte had their deserved second when a perfect pin point cross-field ball from the rapidly improving Diego Barroso (12) led to MACCAN (23) smashing the ball home for his fourth of the season.

Albatera were more than happy to get to the break without conceding more. 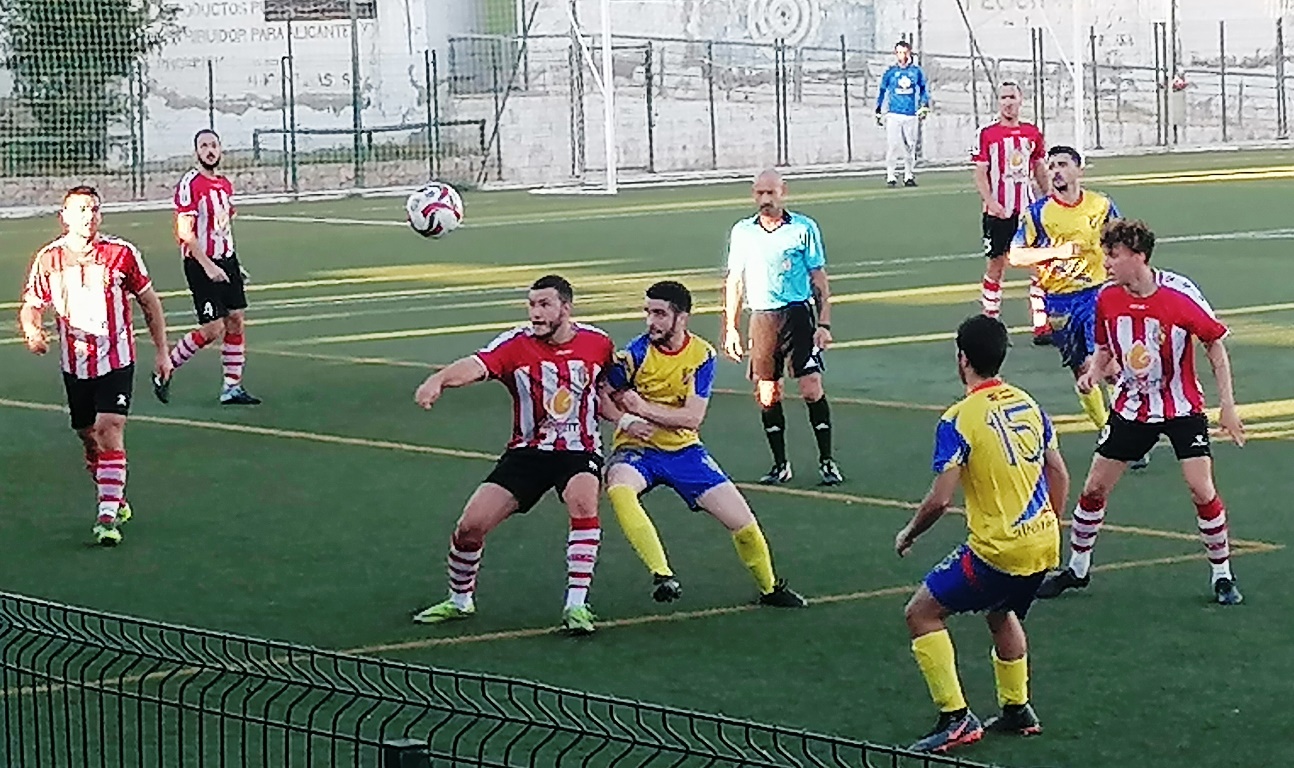 Tactical changes by Albatera in the second half stymied some of Monte’s attacking prowess, but all too often, any slim advantage gained by Albatera was nullified by their over cautious approach. The midfield and defence of Montesinos snuffed out most threats and if they did get through, the ever reliable Carlos (13) in goal tidied up. In truth, Albatera didn’t look remotely like a top of the table side, because Monte simply outplayed and out-fought them in every department.

The final glimmer of hope for the home side was snuffed out when midfield maestro Luis (19) set up MANU SANCHEZ (9) to finish well from an acute angle, into a totally un-defended goal area.

The game finished as it had started, with Monte on top and looking good value for their win.

This game truly ranks as one of the best performances I’ve witnessed by a Montesinos side. Clearly driven on by a large, noisy crowd, they rose imperiously to the big occasion. Monte’s passing was quick and inventive. Their movement was always intelligent and purposeful.

They worked hard to get the ball back when they occasionally lost it. Their game management was sublime and they always played at their tempo. They always looked comfortable and in control. I think we’re talking about all the hallmarks of championship winning sides, aren’t we? 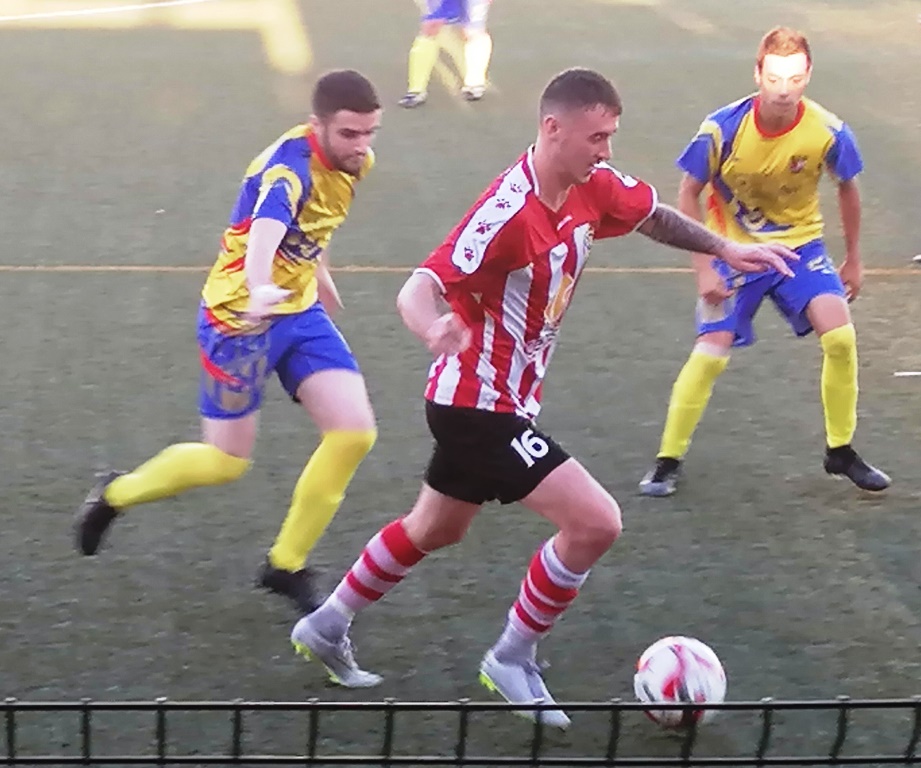