The LeaderPutting YOU at the Heart of the Community
Sign in / Join
Subscribe
Home Province of Alicante Costa Blanca Watch your Speed! 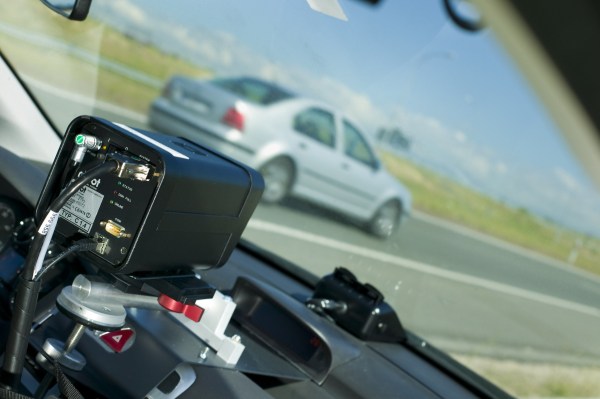 All this week, there will be intensified surveillance on the roads of Spain which will concentrate on trying to combat one of the most deadly contributing factors to road safety, inappropriate speed.

The campaign starts tomorrow, Monday, and runs through the week and weekend, culminating on Sunday evening, with every available traffic officer, supported by the regional and local police, paying close attention, primarily, to the secondary road network. As well as officers on the ground, which will include the “integrated patrols”, motorbikes which carry portable speed monitoring equipment, the road network will be monitored from the air by Pegasus equipped helicopters. The secondary road network is the location where the majority of fatal and serious incidents occur, and a large number of those incidents are as a result of inappropriate speed. This campaign also coincides with one of the busiest periods on the road network, as many of the domestic tourists who have been enjoying an early summer break return home, at the same time as those who could only take advantage of a later timeframe come to the coastal and mountainous regions to take their holidays. In addition, those already on holiday will be taking their usual short trips to the beach, shopping and leisure areas, and mixing with the traffic movements arriving and departing. Inappropriate speed is a contributing factor to many fatal and serious incidents, and is a factor that is entirely in the control of the driver. Observing the maximum permitted speed on the roads is a must, adjusting to the traffic and weather conditions, and maintaining a safe distance between you and other road users.

Remember, if you plan to drink alcohol or consume recreational drugs, these do not mix with safe driving ability, and so you should either avoid driving altogether, or choose a designated driver who will refrain from consuming these items. Prescription drugs can also cause problems when driving, so always check with your doctor or pharmacist. Mobile phones don´t mix well with driving either. Although we are permitted to use them for navigation when driving, we are not allowed to touch the device. This also includes when stopped in traffic or at traffic lights. You must pull over in a safe, convenient and legal place to either adjust your route guidance, or use any other element of your mobile phone. If you are not using it for navigation, the best option is to switch your mobile off whilst driving. Remember also that seat belts must be worn by all occupants in the vehicle. If there isn´t a seat belt fitted, such as in the back seats for example, when it is often the case that only two seat belts are available, then that is all that the vehicle can accommodate. No seat belt, no seat. Children under 1.35 metres are not allowed in the front seats, apart from a couple of exceptions, and smaller children must be accommodated in a suitable restraining system.