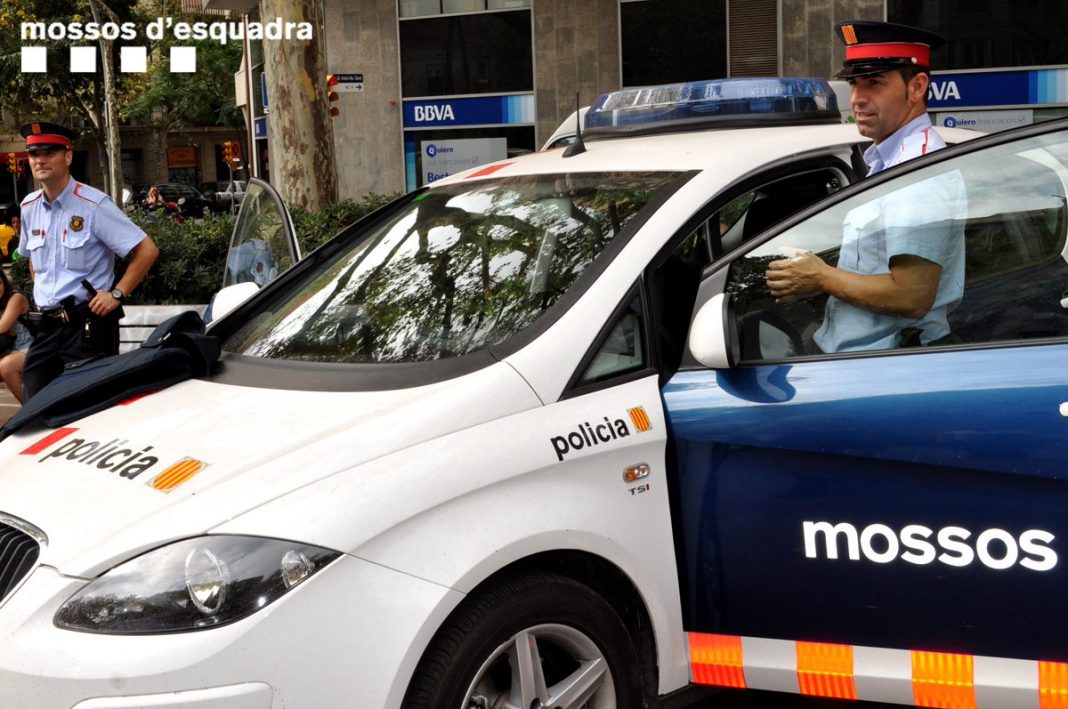 The day after the lethal truck attack at the Berlin Christmas market in December 2016 the Spanish National Police (based in Madrid) instructed all police departments in Spain to place physical security barriers in public areas where large numbers of people are likely to gather.

The instructions clearly read “Municipalities should protect these public spaces by temporarily installing large planters or bollards at access points to hinder or prevent the entry of vehicles”. In Barcelona the instructions from the National police were ignored and now there are over 100 people dead and injured.

Why were these instructions not followed? Was the reason lack of funds, a manpower shortage or for aesthetic reasons? NO. The Catalonian police and authorities did not want to “appear” to be doing what Madrid was instructing them to do.

The newspaper “El Periodico De Catalunya” recently claimed that there is a “total absence of police collaboration between Mossos d’Esquadra (Catalan Police)…and the national police and Guardia Civil which translates into huge security deficiencies. This bad relationship is influenced by the POLITICAL SITUATION, between the Catalan and Spanish police forces there is open war”. 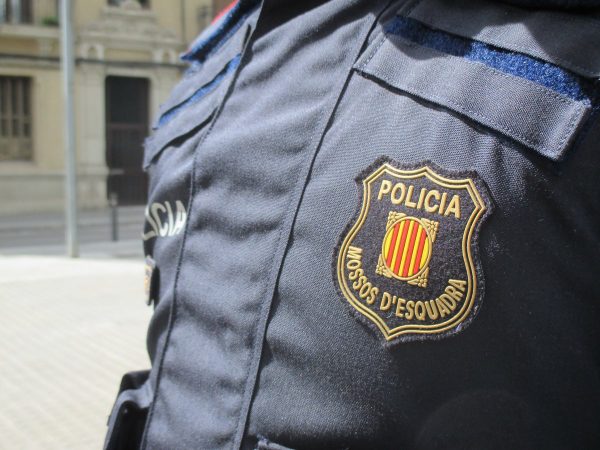 More than 10,000 Catalans from the separatist movement have converted to Islam in the last decade. Catalonia has a population of 7.5 million people of which Muslims make up over half a million. In some Catalan towns almost half the population is Muslim.

Following the explosion at the house in Alcanar the Catalan police (Mossos d’Esquadra) refused help from the Madrid based bomb squad saying that it was nothing to do with them and they could handle their own investigation. Maybe the bomb squad could have pieced the clues together of imminent attacks faster if they had been allowed to enter the explosion site?

At the time of the explosion the jihadists had collected over 100 large gas bottles presumably to be used in car bombs. How efficient is the Catalan police’s intelligence network if they did not notice the movement of over 100 large gas canisters to a house occupied by Muslims and a Muslim cleric known for his radicalizing activities?

The Catalan police force accused the Madrid government of being alarmist and told Madrid that they had no authority to issue security instructions for Catalonia. Mossos boasted that they had the jihadist threat “under control” and that their police force were trained to “detect symptoms or radicalization” and that there were “no concrete threats”.

Catalonia and the Catalan separatists have clearly put their own pride and their wild objective to become independent from Spain ahead of cooperation with their neighbours in the safety of their own people and visitors to north East Spain.