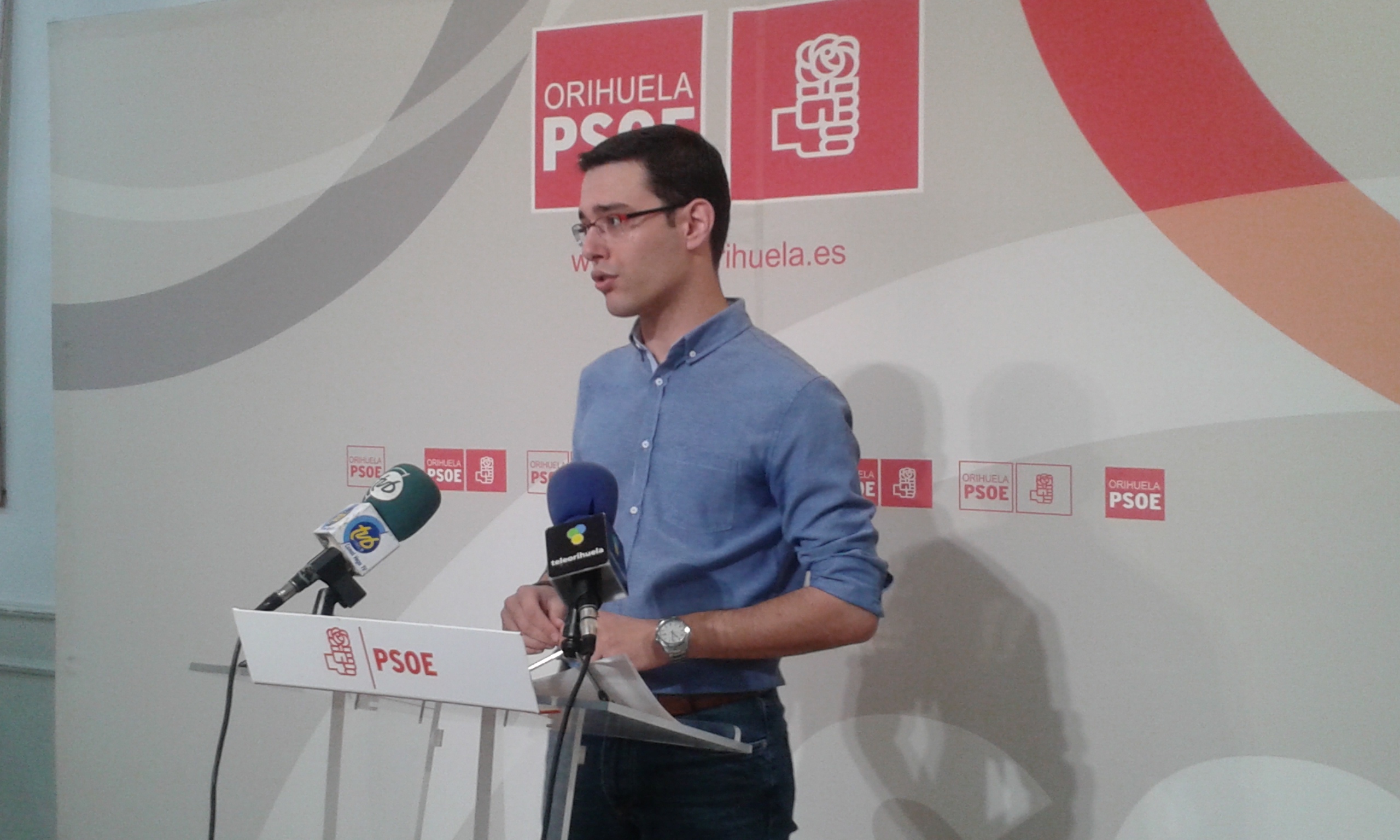 The PSOE councillor Victor Ruiz, appeared before the media on Thursday demanding an explanation from Sofia Alvarez, the Councillor for Tourism, for allegedly overspending her budget on the revamped Orihuela Tourism website by 58%.

According to Ruiz, “it is absolutely ridiculous that the City hired a company based in Gandia who simply copied the Alcoy Tourist Information site.”

“But even more surprising,” he said, “is the fact that the development of the original Alcoy site cost just 2,600 euro whilst copying the site to produce the Orihuela version cost 5,000 euros.”

Ruiz asked Alvarez for an urgent explanation of the reasoning behind her decision to employ the Gandia concern when the skills were available in Orihuela in many local web development companies. He also asked her to justify the overspend saying that the site should actually have been cheaper as the designers simply had to copy the original template.

However Alvarez was quick to defend her position calling a press conference on Thursday morning to refute the PSOE accusations.

She said that Orihuela had a Tourism website managed by the previous administration that failed to fulfil its purpose. It now possesses a site that provides the best possible tourism promotion platform alongside those of towns such as Torrevieja and Benidorm.

She said that accusations by the opposition of irresponsibility are insulting to the Council. “We have recovered a website that was completely obsolete. The contractor that we chose was the cheapest from those who submitted bids for the work and they offered to provide the site with many additional features that their counterparts were unable to deliver.

She urged the socialist councillor, Victor Ruiz, “to apologize and stop lying about the good work being carried out by the Department of Tourism”.