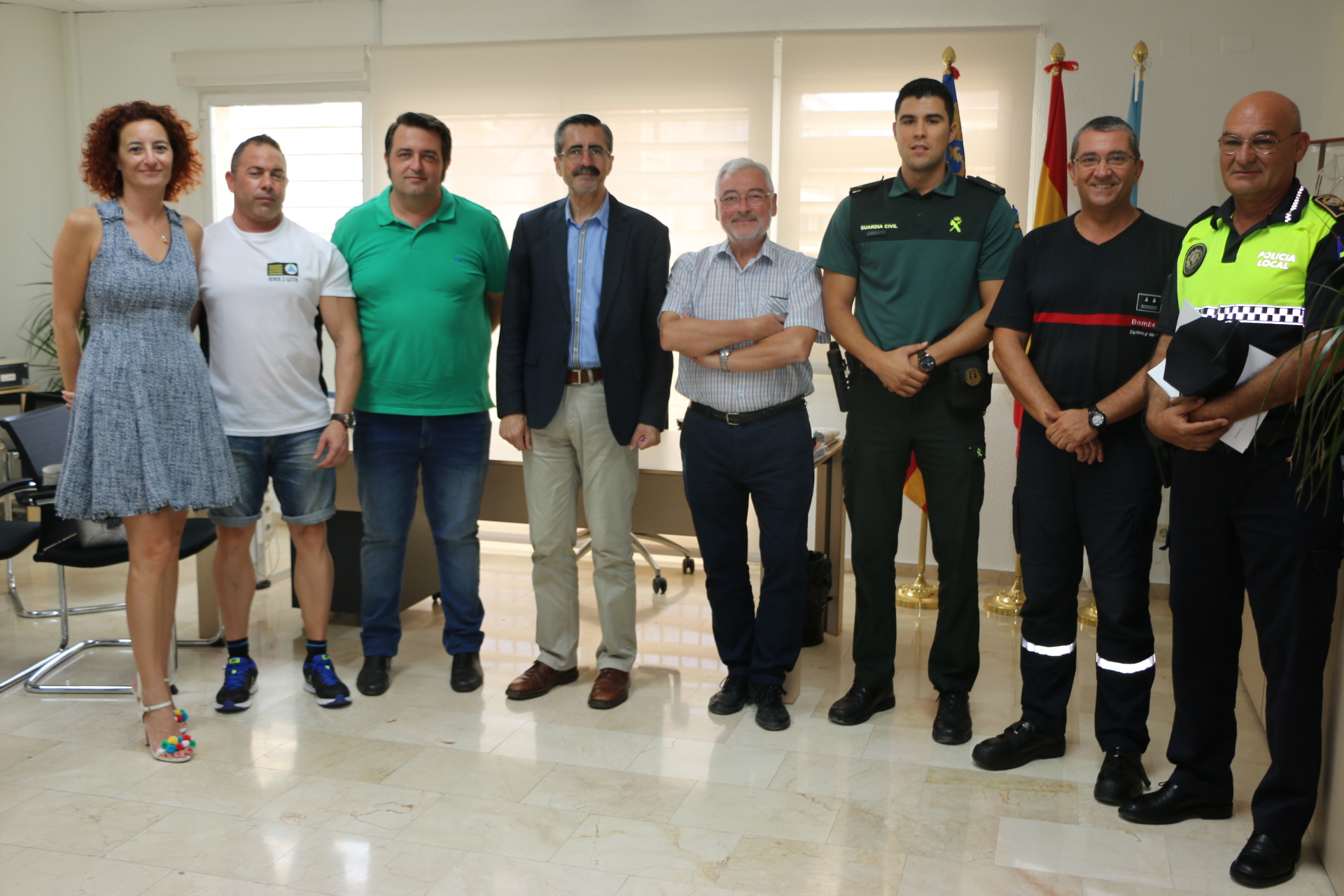 Chaired by the mayor, the Director General of the Agency for Safety and Response to Emergencies, Jose Maria Angel Batalla, attended a working party in Torrevieja last week, in which he contributed to the production of a draft Comprehensive Emergency Plan for the town with emphasis given to seismic risk.

The draft plan will now be used to form the information base which will be presented at a forthcoming conference with the intention of producing the Plan of Emergency Seismic Risk, the document to be used as the model for other municipalities within Valencia, following adaptation to each of their the peculiarities. The meeting will be held in the last quarter of the year.

Batalla spoke of the importance of the Emergency Management Agency as the essential provider of assistance to improve response times to any catastrophe, improve coordination between the various agencies involved and to ensure that all necessary resources are available in real time.

The importance of new technologies and the use of Drones in emergencies was also discussed. It was noted that the Polytechnic University of Valencia now offer training days in their application and use.

Mayor Dolon said that he is committed to bringing the expertise into Torrevieja which he hopes will become a centre of excellence manned by Civil Defence workers and other volunteers.