The necessity to make a prior appointment at all public administrations, banks and other institutions, initially imposed due to Covid-19, but now continued as a result of a reduction in the physical presence of staff and face-to-face care, is here to stay, but it is now causing a barrier for many citizens, a wall against which many of them can’t find a way around.

The Ombudsman of Greuges says that he has registered a significant increase in complaints due to the difficulties in accessing local administrations and warns that many of them use prior appointments to the detriment of providing care to those who are most in need, causing additional problems to many with issues, particularly relating to Mental Health and Social Services.

The Ombudsman considers that councils, banks and other institutions can often be found imposing an electronic relationship without justification.

As such he has now opened two ex officio actions to find out what provisions the state administration is making to normalize the prior appointment system and recover the levels of face-to-face care prior to the pandemic in the Social Security and Service offices.

But the Generalitat says that it has already removed the obligation of prior appointments for official services, while they are maintained by the banks but only, they say, to avoid queues of customers who need to carry out procedures.

The Consumers’ Union also considers that, for many, prior appointments are an insurmountable barrier, which do not foresee the punctual or urgent need of people at certain times, and thereby they can generate despair and neglect amongst members of the public.

They warn that there are many public administrations that are issued with special 010 numbers, paid for by the taxpayer, or automated systems that are unclear in their process, and that contribute toward the errors that are often generated in appointments, leaving citizens misdirected, confused and frustrated.  There are also difficulties in cancelling previously arranged appointments, as user calls are not answered, cancellations that would free up appointments for others who are, perhaps, in need of care.

The reality is that the electronic administration, implemented because of the virus, has since seen it’s use expanded. Practically 80% of all bureaucratic procedures now have to be done online.

Computer media has become the main channel for members of the public to interact with the administration, but at the same time a great digital gap has opened up with those who do not have the means or the knowledge; and even if you do it can often take months to get an appointment. 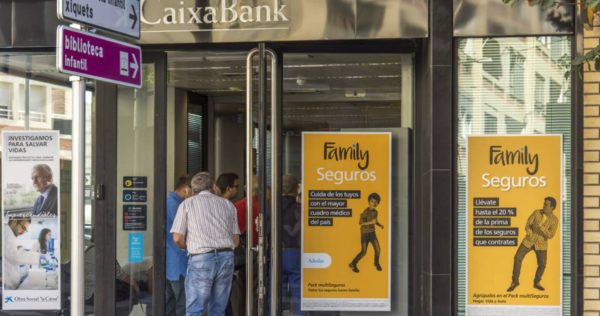