According to the Rolling Stones, time is on my side.  With a career spanning six decades, they certainly seem to speak (or sing) from experience.  My only quibble with Jagger and Co is that I don’t believe time exists.  You can’t always get what you want, Sir Mick.

The physicist Carlo Rovelli claims that time is an illusion, probably caused by wristwatches.  That second insight was mine, incidentally.  The universe is on average the same everywhere, and looks the same in every direction, because we live in a continuum, whose elements are not noticeably different from each other, a bit like a pandemic lockdown.

Sundials in ancient Egypt were the first attempt to measure time, but their basic unit of measurement was daylight — sundials don’t function at night, so how would that work if you tried to book a table in a Cairo restaurant for dinner at 9 p.m.?

Einstein proved that everything is relative, so time is irrelevant.  Tell that to people waiting in a queue at a bus stop on a rainy day.  He wrote that the distinction between past, present and future “is only a stubborn persistent illusion.  If a system is unchanging, it is timeless.”  Like the smile on Madonna Lisa, one might say, although her fixed facial smirk is beginning to look somewhat irked these days, as if she really wants to stick her tongue out at the viewer.

Half of the time, part of the trouble is that we are all slightly mad.  We experience time as psychologically real, even though it is not fundamentally real.  But we need some such concept to cope with a world of delayed flights, missed appointments, late arrival at work, dentists’ waiting rooms, and postponed operations.  If I may say so, your life sounds awful.

Doctor Who — that multiple personality disordered Time Lord — believes that time is the fourth dimension.  “To know where you are, you have to know what time it is,” he announces rather cryptically, causing his arch-enemy Daleks to wish they could scratch their heads.  If only it was always that easy after a night on the tiles.

The modern invention of time came about because of our need for some sort of order in our lives, whereby we could punch the factory time clock and Dolly Parton could sing a song entitled 9 to 5: “What a way to make a living…”

Is it possible to stop time, asked one student, sounding as if he had read about Dorian Gray.  To which Einstein replied, “Of course it is!  All you have to do is travel at the speed of light!”  I don’t think I’ll be doing that any time soon.  Or any time at all.  Even if time did exist. 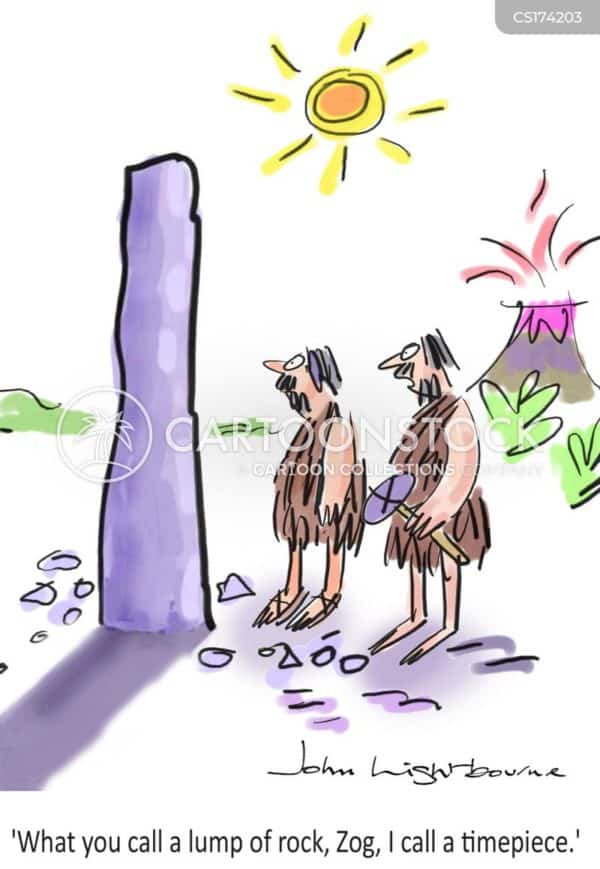 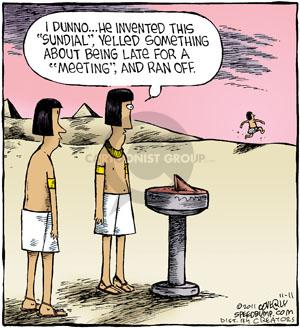