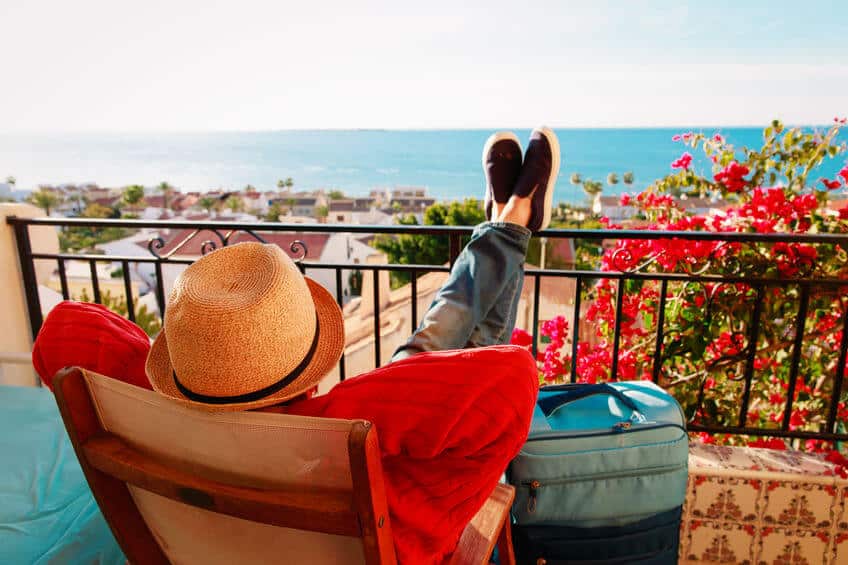 After Brexit, there were several new travel regulations imposed on British tourists, one of which was the 90-day rule, whereby non-EU visitors are only allowed to visit Schengen area countries for 90 days in every 180-day period. It appears that Spain is set to ask EU authorities to relax this rule for British holidaymakers.

According to a report by the travel and leisure website Publituris, The Secretary for Tourism in Spain, Fernando Valdés, said that this restriction “goes against the interests of Spain”, adding that “it is a rule that, unfortunately, was not introduced by Spain but we are trying to get rid of it”.

However, Spain now intends to pressure Brussels to exempt British tourists from the rule, stating to the media in Spain that “it is in the country’s interest to lobby and convince [the EU] to make an exception”.

Before the pandemic, Spain received around 84 million tourists a year, with 17 million traveling from the UK, but with that number falling off dramatically with the start of pandemic restrictions.

However, the numbers have started to rise again this year, with 1.8 million Britons visiting Spain in the first quarter of 2022.

With tourism accounting for around 12% of Spain’s GDP, Brexit has made travel between the two countries more difficult as the UK pulled out of EU-wide free movement agreements.

Negotiations on residence and tourism permits stalled, and in May of this year, British expats were banned from driving in Spain using their UK driving licenses after the negotiations failed, although, according to the British Ambassador, Hugh Elliot, that situation is likely to change in the coming months.

However, Spain is eager to see the British return, with details of a bilateral agreement that will allow tourism workers to remain in Spain during the holiday season.

Staying in Spain for Longer than 90 Days

Currently, if you want to stay in Spain for longer than 90 days during a 180-day period, you need to look into other migration pathways:

WORK VISA. Non- EU citizens who want to stay in Spain for more than 90 days may apply for a work visa if they have found employment there. A work visa will lead to a temporary residence permit, eventually permitting them to apply for permanent residence if the eligibility criteria are met.

NON-LUCRATIVE VISA. This is a visa you can obtain in Spain without employment. To qualify for the visa, you need proof that you have enough financial resources— an annual income of at least €27,792.

GOLDEN VISA. A Golden visa is an investment visa that allows you to move to Spain if you have enough money to invest in one of the approved programs— either real estate or government funds. Eventually, you can even apply for citizenship if you meet the residence eligibility criteria.

DIGITAL NOMAD VISA.  Spain is about to launch a digital nomad visa, allowing you to work remotely as long as you can prove that you’re capable of meeting the income requirements which are said to be between 2,000 and 3,000 euro per month. The visa is part of Spain’s new Startups Act and is expected to come into law in January 2023.

What Happens if You Spend More Than 90 Days in Spain?

If you spend more than 90 days in Spain within a 180-day period—violating this rule— you will face penalties. You may be required to pay a fine, leave the country, and be banned from entering the Schengen Area for a specified period. 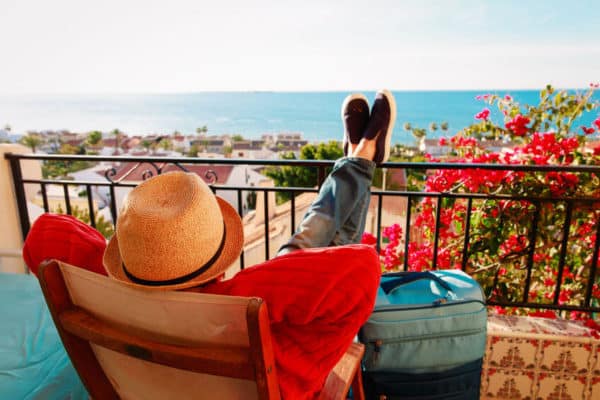