Esteban and Caicedo netted the important goals that left Crevillente in the relegation zone on 2 points.

Sporting Costablanca Torrevieja bagged a vital three points in a bid to ease away from the table bottom end on 4 points.

Callosa Deportivo CF A took a point in a 2-2 home draw against leaders Guardamar Soccer CD (24 points) to consolidate fourth place on 18 points.

Alguena CF defeated La Coca-Aspense A 2-0 away from home to take three points easing relegation worries at the bottom end of the Valencian 1st Regional Group 8 on Saturday. 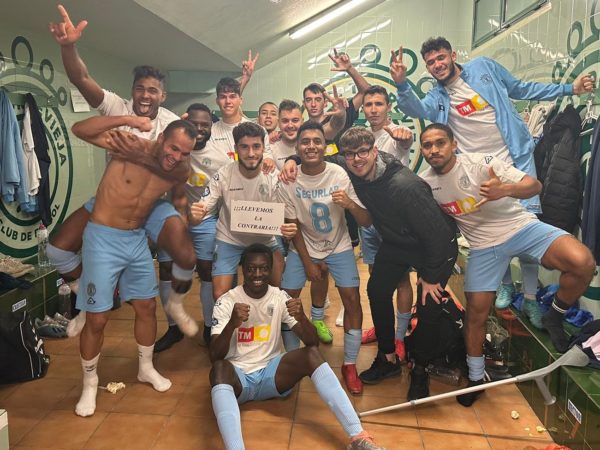