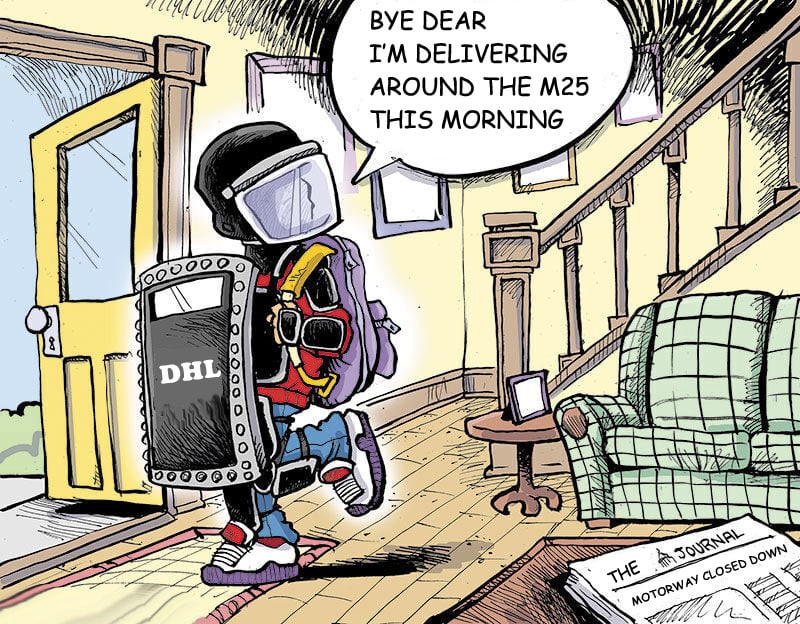 Now that the dust has settled, and the British Government seems to be getting on with running the country I offer my summing up of events of the past few months.

However, there is still a lot to be done, for instance, way back in 2019 I wrote an article asking why something could not be achieved to put a stop and prevent people sitting in roads and blocking traffic. Three years on and it is still being used as a means of protest, delaying ambulances, individuals working timetables with others missing flights, which goes to prove law and order in the UK needs to be seriously looked at.

The remarkable thing about these demonstrators is that they obviously do not care about their own history and livelihoods, for instance with the chronicle they are creating about themselves how will they be able to find gainful employment in the future?

It now seems a long time ago when the knives were drawn and acres of print rubbished Boris Johnson, so he had little room to move and hence resigned as the leader of the Parliamentary Party and of the country. After bruising, damaging weeks of haggling, discussions and voting, some behind closed doors, two contenders for the principal came to the fore.

However, that did not satisfy the rules of the administration, as they state the rank-and-file members of the Tory party must have the final say on who the leader should be.

So, out of the turmoil of a complex procedure the members of the Conservative party wanted the bright-eyed Liz Truss to be their front person.

In those heady days of September and October the new individual in charge was plunged into being one of the leaders of the world, with little preparation. She quickly learned that she had little support from her fellow Members of Parliament, using a similar method in removing Boris Johnson. Hence, she became the shortest leader of all for the blue party, and the country, when she called it a day and stepped down from the limelight.

Despite the opinions and the vote from  the members of the Conservative party, and totally ignoring the democratic procedure the parliamentary members wanted it their way, and with the backing of the faceless money men, they thought differently about the chosen person being at the top when  they announced their preference as Prime Minister for the United Kingdom as Rishi Sunak. This is a man who is proud of his Indian roots, although he was born in Southampton in the UK, his Indian parents having relocated from Kenya in 1960. His grandparents were Punjabi and Indian.

Sunak is the first Hindu to hold the post and it is fair to say he is also the first person whose faith and family history is totally different than others who have held the similar position as leader, in that he believes in his Indian upbringing, so much so, the newspaper headlines in the home Continent of his family, used his selection with stunning effect, one stating the ‘British Empire has gone full circle’ and another ‘Indian Son Rises over the Empire’,

Without going into the policies of her administration, my belief is Liz Truss tenure as frontrunner of the parliamentary party will go down in history, and her name probably will be better recognised than many others who have held the post  – for not only was she the fifteenth Prime Minister to be appointed by Queen Elizabeth ll but she was also the last.

From being the last, in a matter of days, she became the first under Charles lll when, as heir to the throne, he  became King. Beautiful scenarios for future quiz masters.

There is more for the  quiz people as obviously, she will also be identified for her short tenure as Prime Minister but is it also possible she could be the last real British person to hold the office whose grandparents were born in the United Kingdom.

In multicultural Britain the recent census has shown for the first-time, babies born in the UK are from parents who were not born in the boundaries of the Realm. Which makes it possible in days to come, and also more likely to be the norm, for the Offices of State to be run by people which history is very different from those of previous generations whose families have been British.

Does multiculturalism work for a country? Yes, but only if the original population is prepared to see their long memoirs ignored as if it never existed. But more, much more, the total change in day-to-day events.

It was Sir Lenny Henry who pointed out, “He could only see white faces at the Glastonbury Music Festival.” He was right, except for a few others.

It is a fact, groups of people from different histories do not mix and tend to stay within their own alliances, which leads to gang warfare with the young protecting their own ideologies.

To sum it up, without a cohesion of thought and upbringing, Great Britain is going to be a very different place even more than it is now as each follows its own history.

We are now witnessing the demise of the British persona as we oldsters knew it, perhaps Blue Mink were right when they sang about Coffee Coloured People.

It would be wonderful if our new Prime Minister, Rishi Sunak, kicks the country into shape, developing growth, with prosperity following close behind. I think he will as Indian people are hardworking and  very industrious, it would also appear he has strong backing to achieve it. However, the result could be that GB Ltd is run and controlled from India.

Perhaps then the ‘Jones, Browns, Thompsons and the Tavistock’s’ will emigrate or flee as they establish themselves into worldwide clusters of little British groups.  Take care. 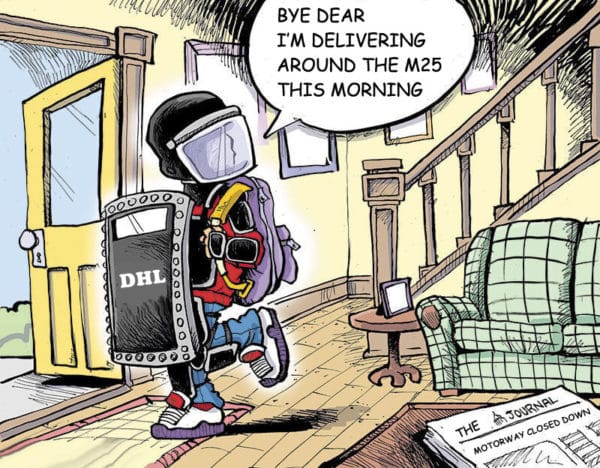 The Councillor for Commerce and Hospitality in Torrevieja, Rosario Martínez and the president of the APYMECO small business association, Jorge Almarcha, presented morning the seventh edition of the local shopping voucher scheme, “Bono Consumo”, for which the town hall will invest another 500,000 euro of public money to encourage us all to shop more in …

The post Torrevieja Launches Latest Shopping Voucher Campaign first appeared on This Is Torrevieja - News and events from Torrevieja.

Masks no longer mandatory on regional public transport as of Wednesday

From Wednesay 8 February 2023, the use of the mask will no longer be mandatory on public transport in the Valencia region, as in the rest of Spain, so that users of the metro, tram, Metrovalencia trains and buses, TRAM d’Alacant, TRAM de Castelló and Metrobus, buses and taxis, will be able to travel without …

The post Masks no longer mandatory on regional public transport as of Wednesday first appeared on This Is Torrevieja - News and events from Torrevieja.