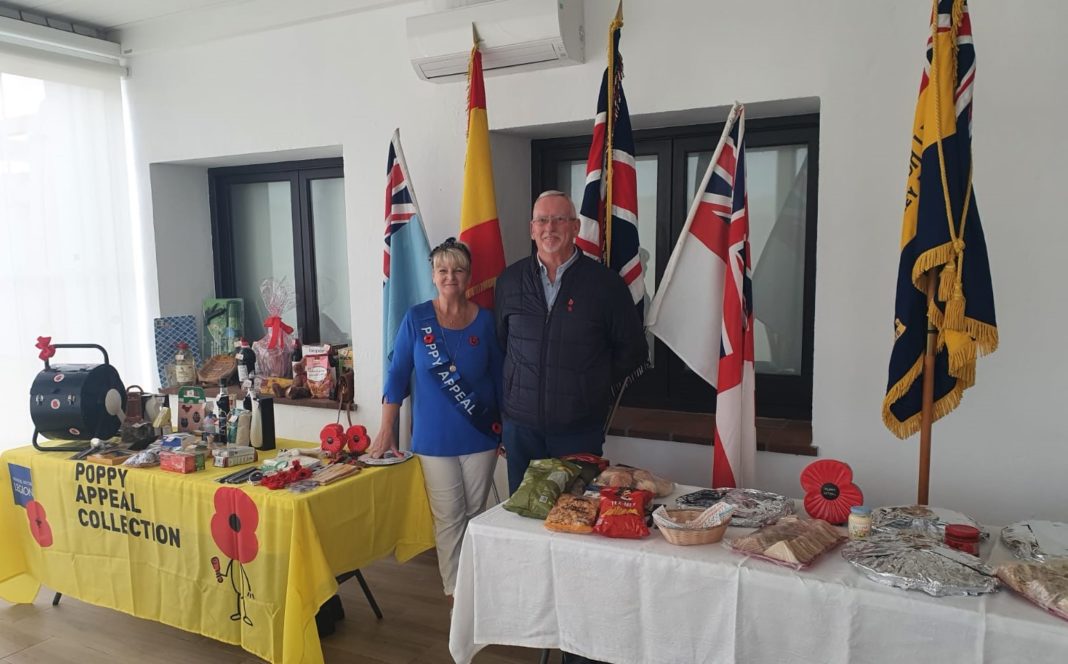 The Hondón Valley Branch of The Royal British Legion were delighted when member Ron Graham suggested he, together with John Wilkinson, would arrange a Golf Day in aid of the Poppy Appeal for the third year running. Ron is Vice President of The Hondón Valley Golf Society.

On 8th November – a beautiful warm November Day – 68 golfers and members gathered at Font Del Llop Golf Club near Monforte del Cid in Alicante Province.  Branch Members Neil, his wife Lucy along with Barbara, set up a tremendous stall with a tombola, leaflets about the Branch and Legion and other memorabilia. There were also delicious savouries from Lucy and Barbara.

Ron said “As Vice President of the HVGS I am delighted that our efforts brought local golfers and the RBL together to make such a huge difference to the Poppy Appeal funds in such trying times. It would not have been possible without the generous support of our sponsors.”

This year, the overall winner was Jamie Smith, an ex Army Air Corps Warrant Officer who scored 41 points. He was presented with a beautifully mounted poppy, one of those displayed at the Tower of London in 2014.

Neil said “We are indebted to Ron and his fellow golfers for an occasion to meet in such superb surroundings.  It was a great opportunity to chat and talk about the Legion’s work here in Spain and at the same time raise money for the Poppy Appeal.  We thank everyone who supported us on the day. It was a great success and raised in excess of 1,145.00€ for the Poppy Appeal – an increase from last year.  We are extremely grateful to all concerned today.” 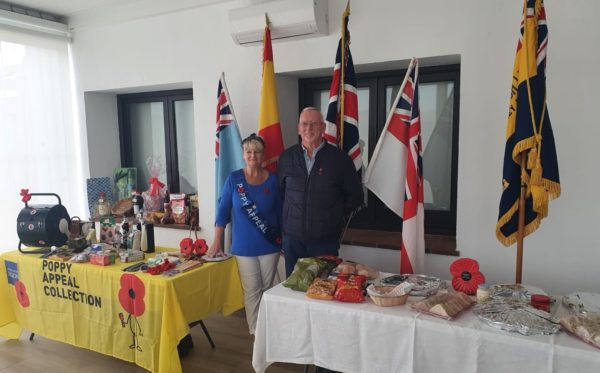