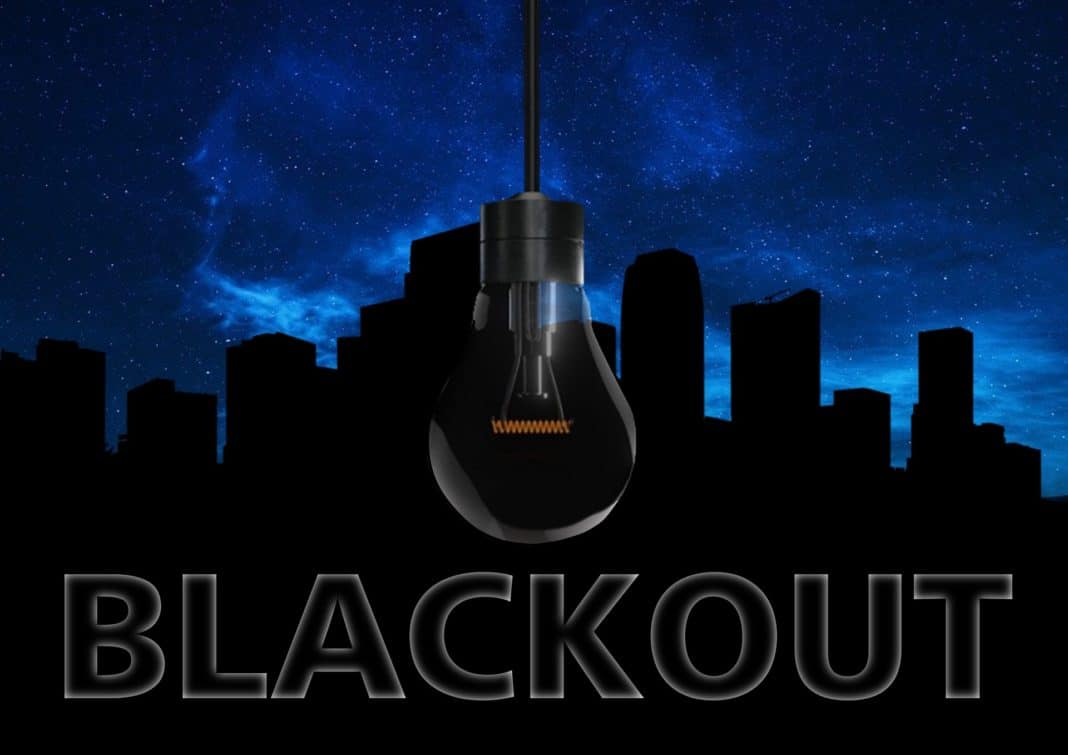 Bars and restaurants across the Alicante province joined in a nationwide protest on Tuesday, which they hoped would highlight the problems many of these smaller, low-profit businesses are facing due to the cost of electricity.

At 7:00 p.m. on Tuesday evening, hospitality venues switched off their lights and cookers to create a blackout scenario, which they hope would highlight the fact that in many cases their electricity bill have risen by up to three times.

The Confederación Empresarial de Hostelería de España organised the protest and stated that after the hard times experienced during the peak of the pandemic, the hospitality industry is facing new threats that cause absolute uncertainty.