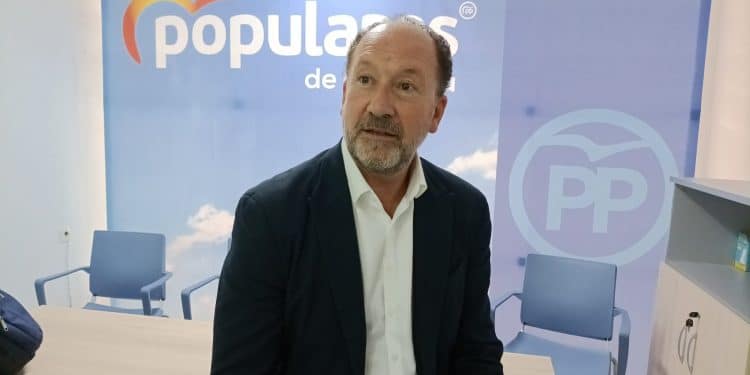 Before he was ousted by a vote of ‘No Confidence’ the former PP Mayor of Orihuela, Emilio Bascuñana, announced his resignation at the party headquarters on Friday.

He claims to have been “forced” to bring the announcement forward, which he planned to make at the weekend, and states that he will support “the new candidacy, headed by Pepe Vegara”

“Due to deadlines that are imposed on us, I have been forced to advance what I wanted to share with all of you tomorrow,” he said, to add that he complies with this decision with his “commitment to be two legislatures, to be until the end of the legislature and to support the new candidacy of the PP, headed by Pepe Vegara and who will surely have the experience of the councillors of the current group.”

Pepe Vegara is the president of the Association of Moors and Christians “Santas Justa y Rufina” of Orihuela and will represent the PP as head of their list for the municipal elections of Orihuela in May 2023.