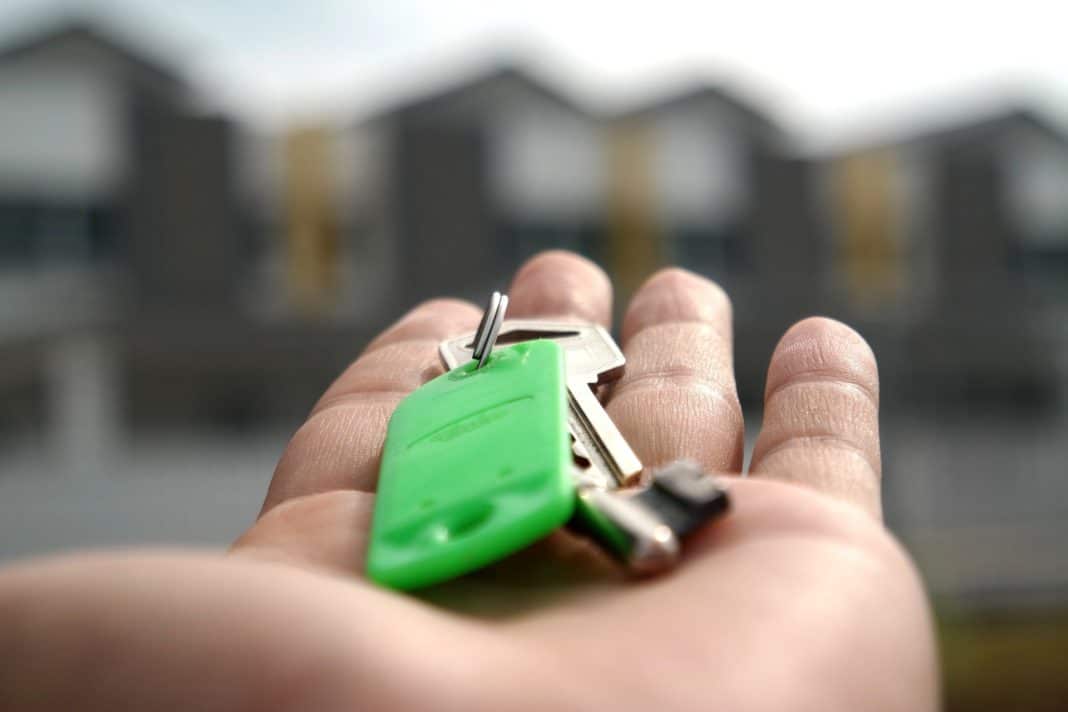 It was only a few years ago that the population of Torrevieja was dominated by foreign residents, with Brits being the largest group. Within a decade, the situation of the town having more resident foreigners than Spaniards has reversed, with, as previously reported, a considerable decline in the number of residents from the United Kingdom.

Now, in a report published by the Idealista real estate portal. Which looked at the housing market in southern Europe and among all the municipalities with the highest volume of searches from abroad for future sales, Torrevieja no longer features in searches by foreigners, which includes all nationalities, although a number of other Alicante province municipalities still stand out.

Top of the list is Ciudad Quesada, a popular urbanisation located in the municipality of Rojales. At the last census count, Rojales was home to 5,511 residents from the United Kingdom, already more than the 4.743 in Torrevieja.

The town of Busot is in second place for foreigners searching for property. Busot is a relatively small town with an overall population of 2,925, of which 422 are from the United Kingdom.

Formentera del Segura is in seventh place, currently home to 732 Brits. Algorfa is in fifteenth place for foreign searchers, currently called home by 1,399 people from the UK.

Foreign buyers are still key to the property market in Spain, and in fact, as a whole, the sector has seen good results. Between January and June of this year, despite the obvious problems, some 15,930 homes in the Alicante province were purchased by foreigners, almost twice as many as in the same period last year and 40% more than those recorded in the first half of 2019, according to data provided by the Notarial Association of Valencia. That figure equates to 90 sales every day, which is the highest figure in the historical series of this statistic, which dates back to 2010.

The value of those transactions, in the six-month period, is over 2.7 billion euro in the province, compared to the 1.6 billion recorded in the same period of 2019.

Nobody can question the appalling consequences of the war in Ukraine, but that situation has resulted in 431 Ukrainians buying homes in the first half of the year, as well as a considerable increase in purchases by citizens of the countries closest to the conflict zone, such as Poland, but they point out that there are also many more buyers from other Central European countries in fear of the consequences derived from it, such as higher energy prices or even the threat of gas supply cuts next winter. Thus, the Germans bought 1,408 homes in the province in the first half of this year, more than double the usual before the pandemic, according to data from notaries. The number of Lithuanians tripled, to add 266 operations, and Romanian purchases doubled, to 463.

But the truth is that the increases were widespread. For example, the increase in Dutch buyers also stands out, with 1,412, compared to 562 in the first half of 2019, and the French with 968 transactions, 40% more than before the pandemic. Even the Russians, despite the difficulties in moving the money, took over 508 homes.

Likewise, the Belgian market remains the second most important within the international segment of the Costa Blanca, with 1,490 sales, only surpassed by the British. For their part, the Swedes added 1,176 operations, 28.6% more than in 2019, while the Norwegians are one of the few nationalities that have not recovered pre-Covid levels, with 470 homes acquired.

Going back to the British, despite the growing complications brought on by Brexit, UK citizens remain the most numerous among foreign home buyers on the Costa Blanca. Thus, in the first half of the year, they carried out 2,372 transactions, according to data from the Notarial College, more than double last year and 10% more than in 2019, before the pandemic and the entry into force of Brexit itself.

Of course, it must be taken into account that some of these transactions take place between British people who were already permanently settled in the province as permanent residents. Regarding its distribution within the province itself, Orihuela remains his preferred destination and by a long way, adding 535 purchases. In terms of property sales to UK nationals, Torrevieja does still hold second place with 212 sales in the first six months; Rojales, which includes Ciudad Quesada as we mentioned, saw 197 sales to Brits; Xàbia, with 136; and Pilar de la Horadada, with 99.