For the third consecutive year, Kentish Plovers are successfully nesting on La Mata beach where, during the present breeding season, 3 pairs of Kentish Plovers (Charadrius alexandrinus) have settled on the dune front of the Municipal Natural Park “Molino del Agua”, located on the beach of La Mata de Torrevieja.

Environmental councillor, Antonio Vidal, said that “this is great news at the local, regional and national level as they have produced eight chicks”.

The “Water Mill” formed by remains of dune cord, pine forest and a stretch of protected beach, was declared a Municipal Natural Park in 2006. Its 17 hectares contain the last protected dunes in Torrevieja. The organisation of their public use and the measures and actions carried out this year in to assist with the conservation of the Kentish Plover, such as the installation of a second fence, along with information posters, have been key for the Kentish Plovers to have selected the area to breed again. 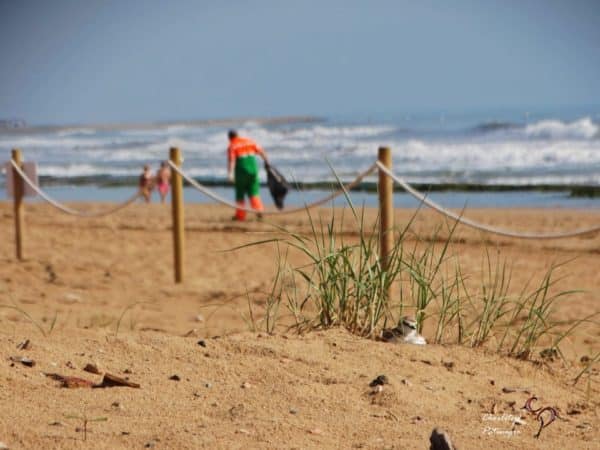 The value of their arrival has several components.

The first is the conservation situation in which these birds are found, being one of the most endangered species in the Valencian Community. Since 2021 they have been listed as “Endangered” in the ‘Red Book of Birds of Spain’.

Their population has been reduced by more than 70% in the last 30 years as a result of the loss of habitat, associated with the urbanization of the Levantine coast. On the other hand, the dunes in the Municipal Natural Park “Molino del Agua” are peri-urban dunes, surrounded by houses, and are visited by many people during the summer season, a period that coincides with the breeding season for the birds.

The Plovers will only nest if they consider that a natural space has sufficient environmental quality where they can establish themselves and raise their chicks. The tranquility and the availability of food that they find, both in the dunes and on the shore of the beach, are essential for them. 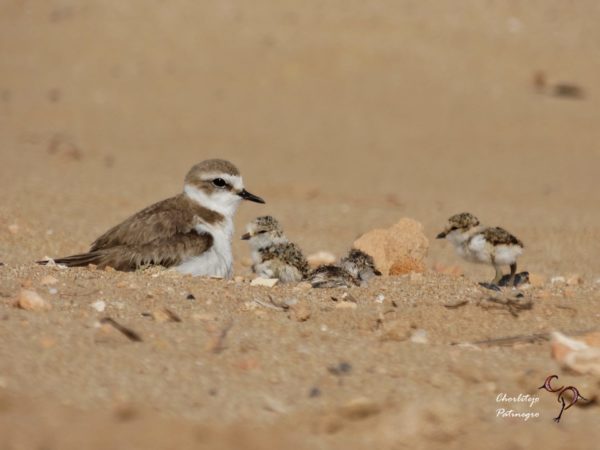 “This new breeding season shows us that it is possible to combine the use of these places adjacent to populated areas, with the conservation of the species, as long as there is respect for the ecosystem by the people who live in the area”, according to the Environmental councillor in a statement.