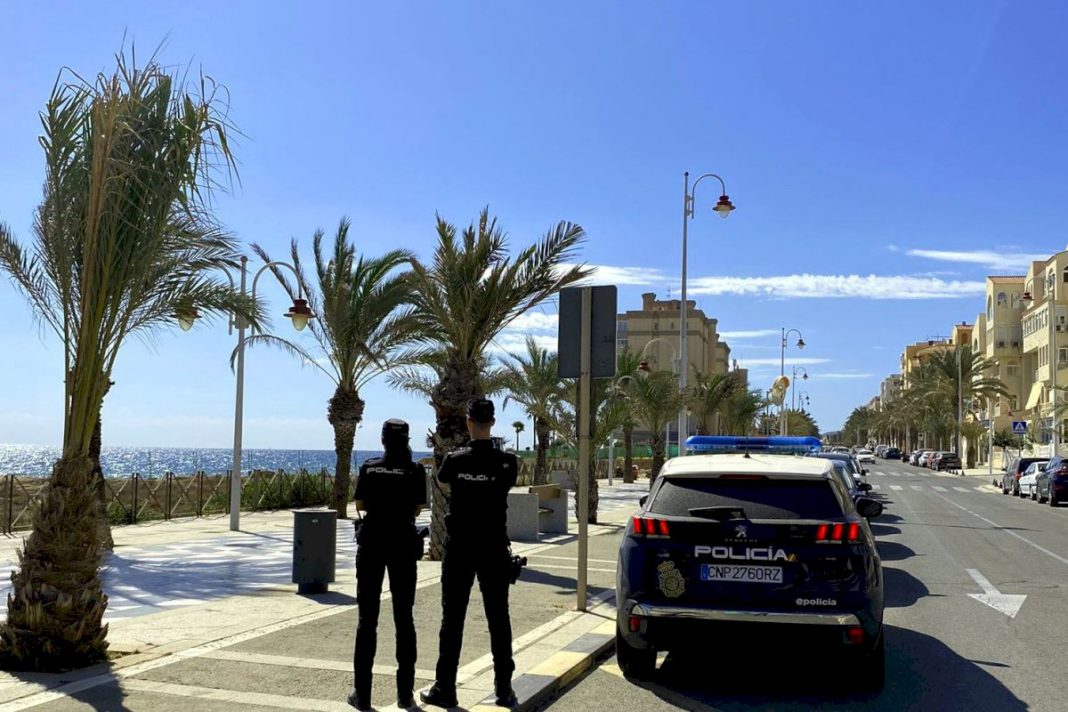 Officers from the National Police arrested four people, two men and two women of Italian, French and Romanian nationalities, between 23 and 45 years of age, in Arenales del Sol, accused of drug trafficking.

The detainees used a well-known entertainment venue, located on one of the busiest streets in Arenales del Sol, to allegedly sell various types of drugs.

The investigation culminated with f a surveillance device, where the sale of narcotic substances in the establishment they ran was verified. Followed by two home searches where a total of about 250 grams of cocaine, 1kg of marijuana, 50 grams of speed (amphetamine sulphate), about 20 grams of hashish, 3 precision scales and about 12,000 euro in cash was found.

In addition, it was found that one of the detainees, the owner of the premises, also employed people irregularly to work there, for which, added to the crime of drug trafficking, he was charged with another against the rights of workers.