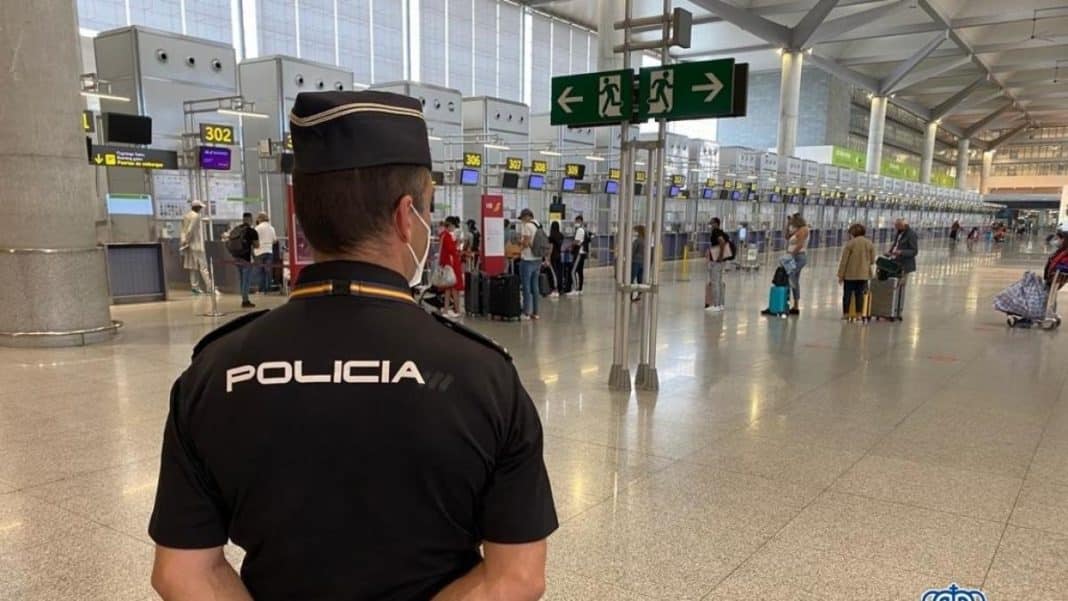 A passenger intending to travel from Málaga to Madrid was arrested twice due to an error caused by the courts in Torrevieja.

A criminal procedure had been launched in a case of fraud, for which the court had demanded the withdrawal of the suspects passport to prevent the suspect leaving the national territory, and an appearance fortnightly at the courts. However, the fraud case was shelved a year ago by the court in Torrevieja, thus cancelling the precautionary measure put in place, but those measures were never actually cancelled by the court.

The man had been represented by the lawyer Juan Gonzalo Ospina of the Ospina Abogados office, who had requested that the judicial measures be annulled, insisting on verifying said cancellation without success.

It was only when the man was about to take a flight to Madrid from Malaga a few days ago when, to his surprise, he was detained at the airport.

According to the lawyer, one of the police officers told him that he was under arrest and that he would be taken to the police court for failing to comply with a precautionary measure, although they finally allowed him to call his lawyer and he sent them all the judicial documents confirming the annulment of the measure, thus enabling his release, although he did miss the flight.

The lawyer, who reported the situation as “nonsense”, also sent a letter via Lexnet and fax to the courts in Torrevieja stating that he was facing an illegal arrest for reasons unrelated to this procedural representation, and they must correct the matter immediately.

Having missed the flight, the next day, the man returned to the airport with the idea of ​​traveling to Madrid and exactly the same thing happened. The police again detained him and told him that he was under arrest. And again, the lawyer was forced to repeat the same operation.

The lawyer now believes that the matter has been resolved by the courts, for which both the lawyer and passenger expressed their thanks.