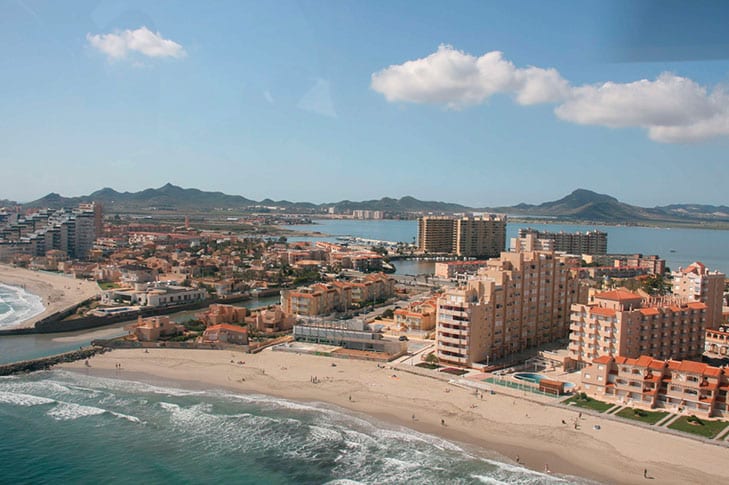 The body of a woman, in an advanced state of decomposition, has washed up on the beach in La Manga on Friday morning, police sources confirm.

The body was located at around 10:00 in the morning in the Galúa area of La Manga.

According to the preliminary information, the body, identified as female by a visual inspection, is likely to have been in the water for several weeks. Due to the poor condition of the body, it is not yet known if this person suffered a violent death, although it is something that is being investigated.

Although the investigation has just begun, on the table is the hypothesis that it was a person who was traveling in a boat that was trying to reach the coast of the Region.

In order for a body to leave the morgue, a family member must claim them and the judge must give their permission. However, sometimes, when it is not possible to identify the person or contact their relatives, especially if they are abroad, the body remains in the morgue.