Atkinson also looks at the financial side of men’s and women’s football and England star defender Lucy Bronze (pictured) joining La Liga side Barcelona after leaving Manchester City this summer. 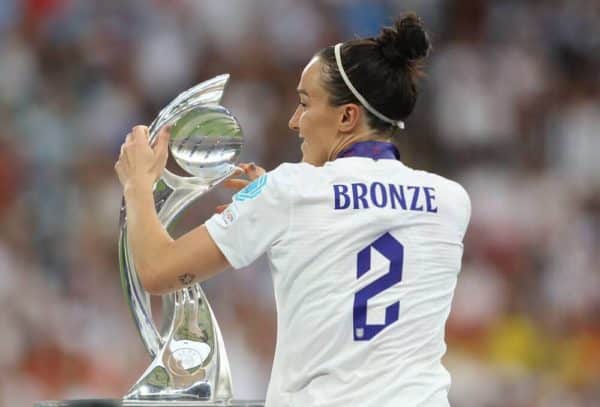 England’s women footballers get paid the same as the men for national team appearances, but general salaries are much lower.

“Take, for example, if you were an electrician earning £30,000 a year, and another company said they wanted you. ‘You’re talented, the best electrician in the world, we will pay you £60,000’.

“It’s everybody’s right to better themselves from a job point of view,” Hurst told Atkinson (pictured).

*Coming soon. ONLY IN THE LEADER.