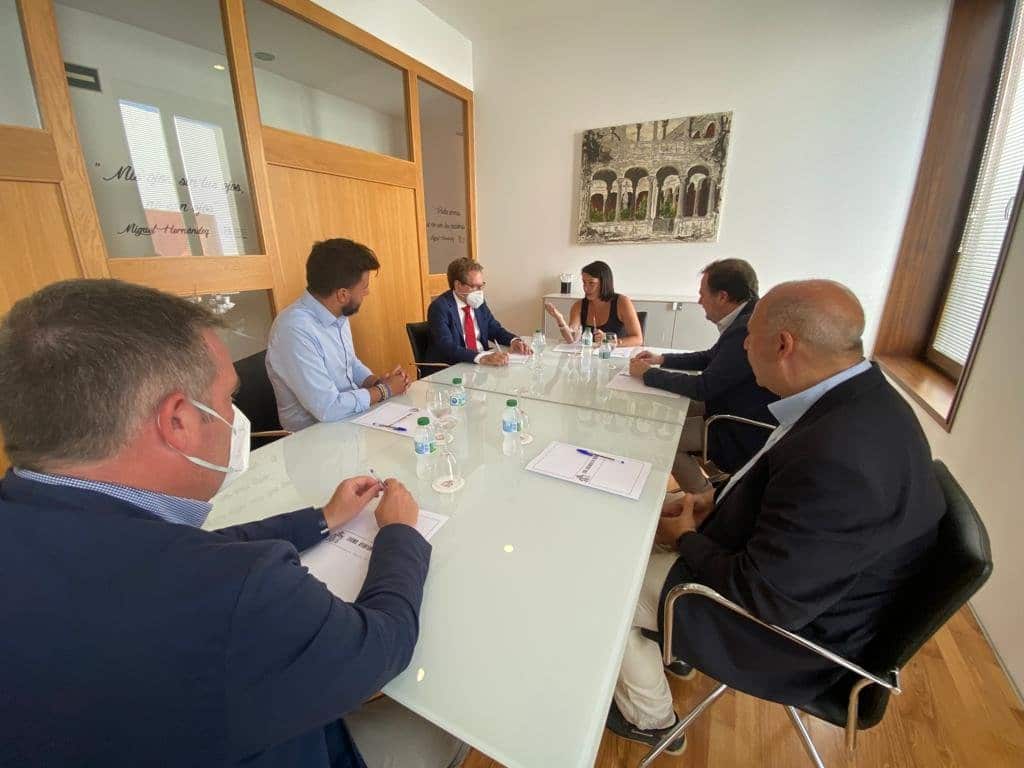 Following a meeting on Tuesday with the Minister of Health, Miguel Mínguez, the mayor of Orihuela, Carolina Gracia, announced that in September the drafting of the project and management of work for the expansion of the Orihuela Costa health centre will take place putting an end to local ambitions for a second health centre on the coast.

The project will involve an investment of 3.3 million euros and will consist of expanding the centre by 1,600 m2. This increase in capacity will make it possible to double the number of family medical The reception information area will also be expanded and new services will be created, including a women’s care area and new consultations for the Continuous Care Point.

The minister said that “Health is making a significant effort and the works to improve health infrastructure are being speeded up as much as possible, so that the public, regardless of where they reside, receive the best health care”.

But with adjacent land very much in short supply the logical place for the extension would appear be on the current car park to the north of the salud, which would then remove a large number of parking spaces that are already at a premium in Cabo Roig.

Despitye the announcement the expansion of the centre is not welcomed by everyone with many people still insisting that the area requires a second centro salud in La Ciñuelica, on the site gifted for the purpose by the previous Partido Popular government.

With a largely elderly population on the coast, many of whom no longer own a car or enjoy the luxury of being able to drive, together with the appalling lack of local public transport, the only means of travelling to the centro salud for most is by taxi, an expensive two way journey that eats into their state pensions.

A second centre on the other side of the district would be a far better solution for many, cutting down on the expense and time factors for a large proportion of the population.

As the announcement of the extension was being made, the opposition PP denounced that users of the health centre were being made to queue outside the centre in direct sunshine, with the former councillor for health, José Galiano, saying that he receives numerous calls every day from users of the centre asking him to re-place the protective tunnel tent that was in situ last year.

He said that the residents of the Orihuela coast are experiencing an unbearable situation as they having to endure long queues at the entrance to the Health Center in direct sunlight, with temperatures that have exceeded 40 degrees.