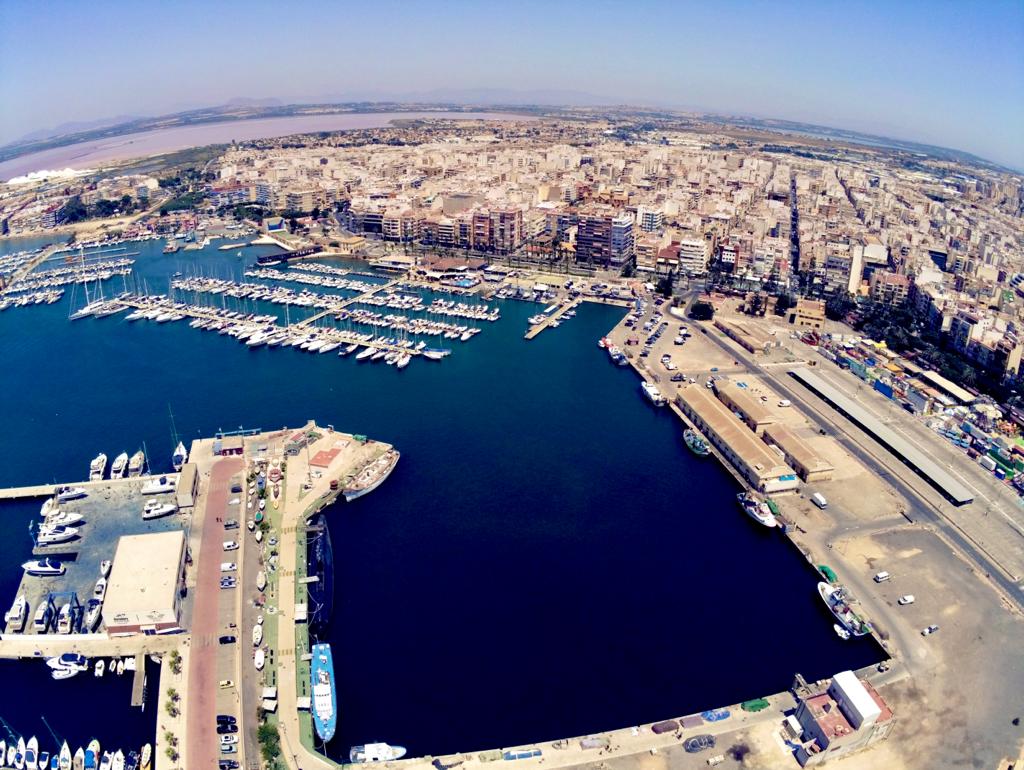 According to the latest census figures, which were published this week, Torrevieja has seen a population increase of 900 people, going up from 87,901 to 88,800 residents in the figures compiled since January this year.

This is important to town halls, as once the figure of 100,000 people is reached, the town changes category and becomes known as a large city, which means they get more money from central government, both in the actual figure received, and in the amount per person. Torrevieja did hold this status until a few years ago.

In 2014, for example, the total registered population of Torrevieja increased by another 483 residents, reaching a total of 107,492 people on the census records. It was in the year 2007 that Torrevieja first surpassed the 100,000 residents mark.

Citizens of Ukrainian origin are seemingly responsible for the increase, after they have become the second largest group in the town, with a total population of 4,596.

Although there has been a reduction in the number of UK residents living in Torrevieja, for which Brexit has mostly been blamed recently, they still take first place, with 4,813 UK nationals being registered. Again, in 2014, 53.1% of the population were foreigners, of which 12,759 were from the UK.

However, it is widely understood that the town hall figures, which are based on the padrón, are often over estimated. This is largely because when a person leaves a town, the correct procedure to follow is to go back to the town hall and have yourself removed from the padrón, a process which very few people actually do. Therefore, the actual departure figures are not properly reflected, as many of the people who have left will remain in the padrón, until a long period of time has elapsed, and they are eventually removed automatically.

It is therefore believed that the UK population in Torrevieja is actually a lot less than reported, but for the most accurate figures, we will have to wait for the official update from the Institute of National Statistics (INE).

One other important point to bear in mind is that in  the period reflected, 2014 to now, there has been a recorded reduction of almost 20,000 residents in Torrevieja, which means that there are now thousands of properties standing vacant, and yet, the town hall is still pursuing plans to build tower blocks in the town centre, one of which will result in the destruction of one of the few parks in the town.

Also worth noting is that refugees are still arriving in the country and being placed in various towns such as Torrevieja, and so the Ukrainian figure is increasing.

Torrevieja has registered residents from 121 countries of the five continents.