The LeaderPutting YOU at the Heart of the Community
Sign in / Join
Subscribe
Home Costa Calida Los Alcazares Direct Bus Link between San Pedro, San Javier and Los Alcázares and... 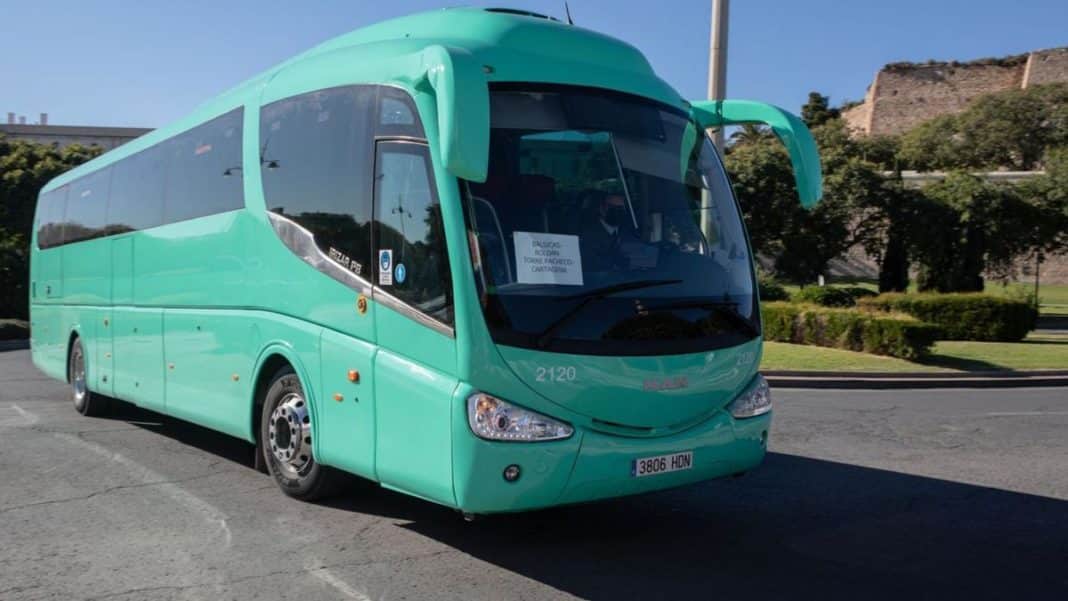 Movibus, the urban transport company, has announced that it will include a new connection between San Pedro, San Javier, Los Alcázares and Torre Pacheco with the Murcia Regional Airport in Corvera, with 3,285 trips per year.

This is contemplated by concession number 9, which is part of the second phase of development of the new interurban public transport system in the Region of Murcia, although the start date has not yet been given.

Among the other novelties of this phase are the incorporation of a more direct route between the city of Murcia with La Unión and Torre Pacheco, as well as with Los Urrutias, Dolores de Pacheco, Roldán and Balsicas, and, in summer, a direct service between Los Alcázares and Murcia.

The General Director of Mobility and Coast, Marina Munuera, recalled that the Community drew up the Transport Master Plan in 2017 which, after an extensive process of participation and dialogue with all the agents (municipalities, users and companies), proposes a total transformation of the transport model called Movibus.

The first phase of Movibus started last December with the new regional services for the metropolitan areas of Murcia and Cartagena, which have new services that have substantially improved the connection with hospital centres and commercial areas from which the municipalities of the Mar Menor coastline benefit.