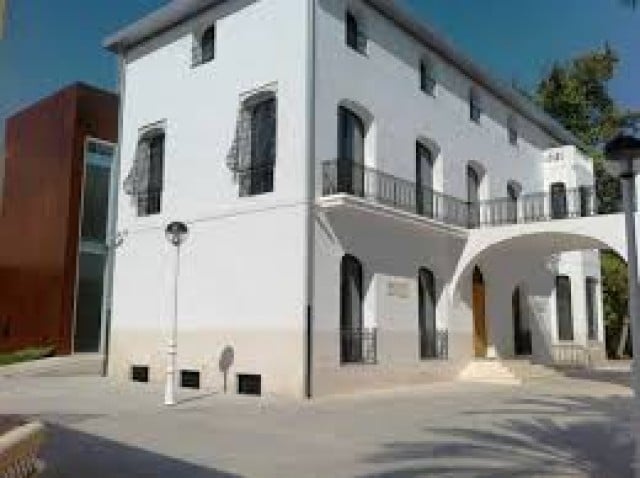 The Valencian government has approved the signing of an agreement by which the Generalitat will grant Crevillente town hall a nominal subsidy, of a maximum of 430,000 euro, to execute a museographic project in the Casa del Parc in Crevillente.

The objective of the project is the creation of an ‘identity museum’ in which the cultural peculiarities and idiosyncrasy of the town of Crevillente can be transmitted, according to the details of the plan.

The agreement lays the administrative foundations for the Generalitat to collaborate with Crevillente, through the granting of a subsidy, in order to develop a museum project with the more than 113,000 archaeological pieces that the museum currently holds.

The museum was inaugurated in 1992 in the Casa del Parc, considered the most important building in the town, designed by the architect Juan Vidal Ramos, who also designed the Palace of the Alicante Provincial Council and the Provincial Hospital, as well as the Archaeological Museum of Alicante (MARQ).

In 2009 it was necessary to close the Casa del Parc to carry out a reform and expansion that would respond to the needs of 21st century museums. In 2011 this expansion action was completed with the construction of an annex to the main building, which has a surface area of ​​1,212.4 m2, a space in which the new museum project is planned to be developed.