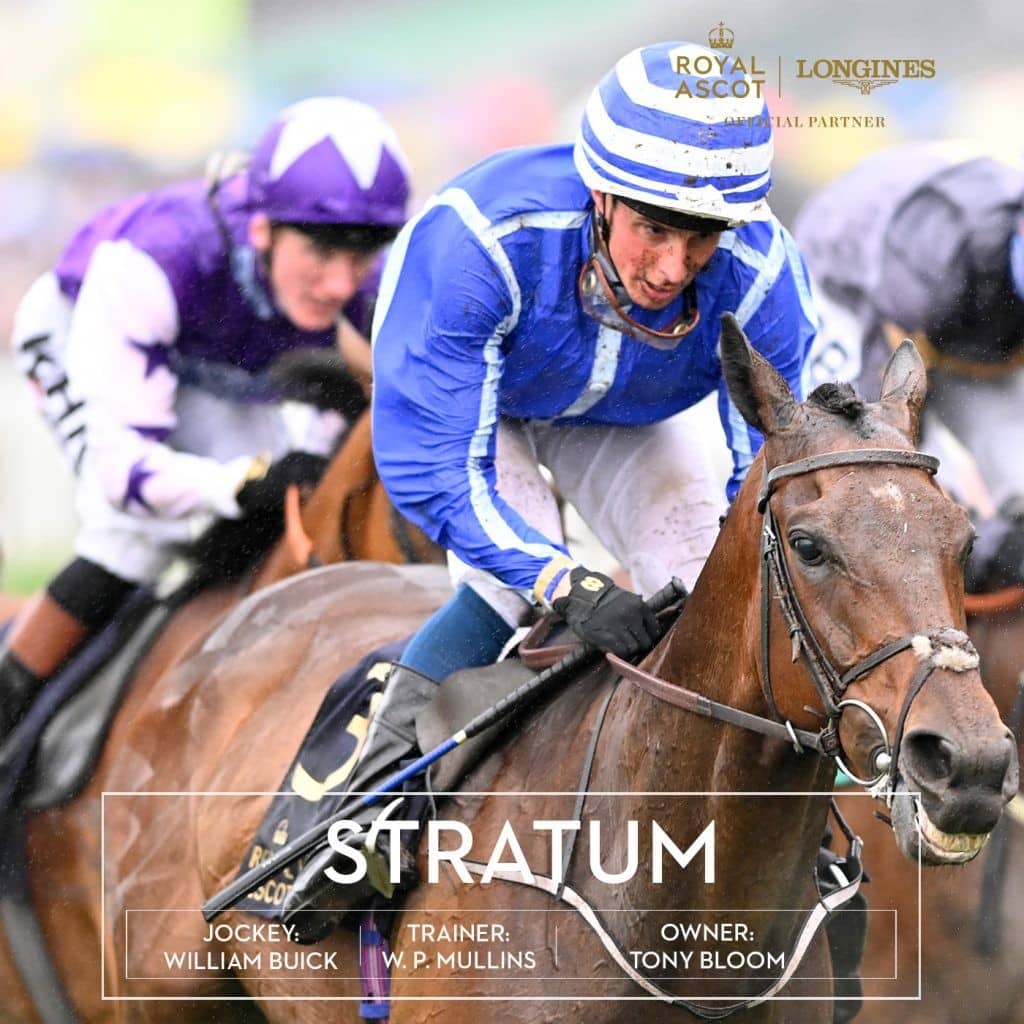 “He won the race last year, and once I got the inside he stayed the  2m 5f, an extreme trip.

“He’s just a bit more relaxed after being gelded. He’s always had plentiful of ability and hopefully he can go on from here,” said winning jockey Buick.

“Noble Truth has so much energy and managed to direct it in the right channel – he has so much speed,” said Buick.

“We’ve always thought a lot of him – he certainly has ability,” added Buick.

“I thought that we’d won. We were hopeful – he’s not short of speed and travelled nicely and did it well,” said winning jockey James Doyle.

“He enjoyed that and glad to ride him to get him back on track,” said Moore.

At NEWMARKET Galiac (10-3) tipped by fromthehorsesmouth.info landed the Class 3, seven furlongs Handicap, under Sylvester De Sousa, gaining a neck verdict over 15-8 favourite Out From Under.

It broke the duck of fromthehorsesmouth.info selections at racing headquarters, following tips Bresson, Commandment and First Ruler, being thwarted in finishing second in photo finishes!