The landscape for casino gaming is constantly changing. Today, fans of casino titles have more options than ever before. For example, casino bonuses from online providers offer the latest jackpot slots, live roulette, and blackjack tournaments for gamers around the world. The welcome deals are competitive, while the platforms include games from cutting-edge developers.

But what about the old guard who are still interested in hitting the casino floor in person? Clearly, the retail casino experience isn’t going anywhere—and even the most popular online brands still take advantage of brick-and-mortar events. This is particularly true for poker fans, who continue to flock to large tournaments as players and spectators. When they aren’t playing online themselves, some even watch live broadcasts of major tournaments.

From Las Vegas to Barcelona

The movement began in 1969 with the very first World Series of Poker event in Las Vegas. Over the decades, incremental tech improvements helped catapult the game’s popularity around the world. Thousands flocked to the first events, which were televised live by CBS for the first time in the 1980s. By the end of the decade, ESPN had taken over broadcasting the event.

In the 1990s, former WSOP player Henry Orenstein released the hole cam. This allowed broadcasters to show what cards each player had, which reinvigorated interest in the game. For poker players in Barcelona, another event also had a huge impact on the growth of the game in Spain: the construction of the Casino Barcelona in 1998.

The original casino was located in San Pedro de Ribas, located around 40 km outside the city. When the company Inverama launched the casino in 1978, local ordinance prevented any casinos from setting up shop in metropolitan areas. This changed two decades later; shortly after the 1992 Olympics were held in Barcelona, one of the prime areas to relaunch the casino was the Olympic Port.

The facility opened its doors in 1999. Today, it sits surrounded by some of the city’s top restaurants, clubs, and shops. Only five years later, it hosted its first European Poker Tour event—and after a three-year hiatus since its last event in 2019, Casino Barcelona is rolling out tons of new large tournament events in 2022. Let’s take a closer look.

A Return for the Golden Poker Championship

All casinos host tournaments for popular table games like poker. However, Casino Barcelona isn’t just any brick-and-mortar establishment. Its prime location as a tourist destination means it hosts players from around the globe. Some might dream of winning big, while others may want to put their poker skills to the test while also jet-setting to a Mediterranean paradise.

As an international poker destination, Casino Barcelona has played host to dozens of elite events. One of the newest is the Golden Poker Championship, which was held in late April of this year, after launching for the first time in Madrid last October.

The tournaments included thirteen different events for players of all experience levels and budgets. One of the unique events pitted players against one another according to nationality, branded as the Golden Cup Nations. Casino Barcelona, as a hugely international location, is perfect for workshopping new events like these.

As mentioned above, many poker tournaments include online sponsors. EPT, which we discuss below, is run by Pokerstars. 888poker also has its own live tournament, which returned with huge success in May of this year to Casino Barcelona. After limited options for tournaments in 2021, players flocked from around the world to attend the event in Barcelona.

While Golden Poker introduced an exciting new event to their tournament, 888poker’s return was all about fanfare. Thousands of competitors, which included a €1,100 main event that saw winner Sandra Hauser take home €56,800, rubbed shoulders with fans. Many visitors also bundled their trip with the Barcelona Grand Prix, which took place nearby in Montmeló, right outside the city center.

This highlights the true nature of Casino Barcelona’s top poker events, which are designed to be bundled with other exclusive experiences. Aside from the Grand Prix circuit, Barcelona is also home to top attractions like the Sagrada Família. 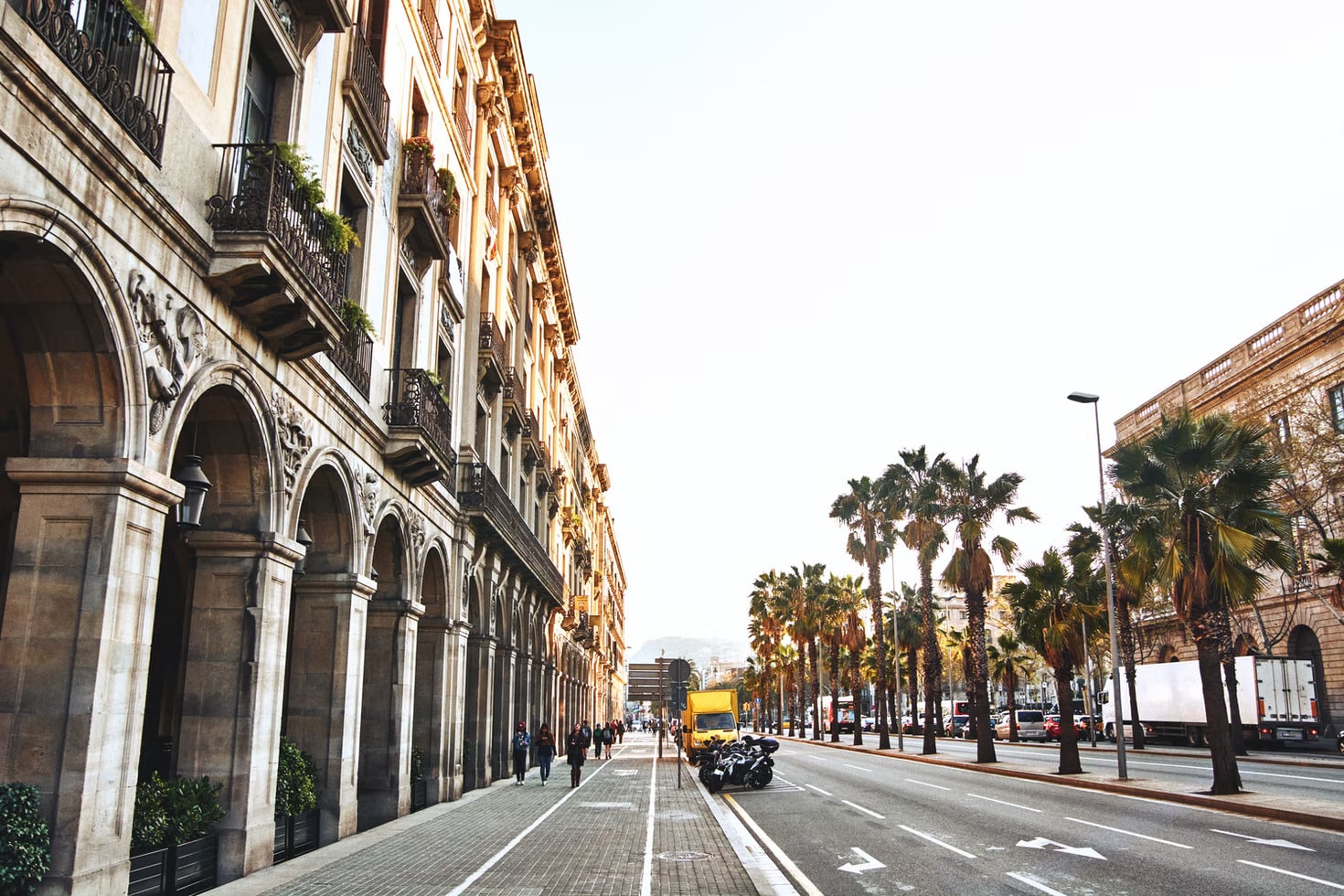 As mentioned above, Casino Barcelona hosted its first ETP (European Poker Tour) event back in 2004. The tournament’s success helped put the casino on the map and solidify its place as Spain’s premier poker destination. In fact, back in 2019, the ETP hosted the largest-ever tournament in Port Olympic.

A pool of 1,988 players flocked to the casino, where winner Simon Brandstrom took home €1.3 million in the Main Event. This year, the Main Event will include a €5,000 buy-in, along with a €10,000 High Roller Event and €100,000 Super High Roller. As Europe’s most high-profile tour, thousands of spectators are expected to attend the tournament’s August 1-21 dates, as well.

So far, the ETP has made a successful return with its other popular tournaments hosted in the Casino de Monte Carlo in Monaco and at the King’s Casino Prague in the Czech Republic.

Before, we mentioned that casino players have many options when it comes to finding new providers. Welcome bonuses from online platforms have helped revolutionize how and where people play games like slots, roulette, blackjack, and more.

For titles like slots, which are fully digitized and created with dynamic graphics, the virtual experience has proved incredibly popular. This is in part due to convenience and also due to top-tier graphics—in other words, with no ‘live’ variation on offer, players will be sitting in front of a screen to play no matter where they go.

To help cater to slot fans, Casino Barcelona recently added a new machine from Zitro called the Wheel of Fortune. The state-of-the-art Wheel of Fortune allows gamers to select multiple titles from a single machine. It’s designed to create a more immersive in-person experience. So far, the game has proved popular for its graphics and its memorable characters.

Whether Zitro will be able to compete in the long-term with online-only providers remains to be seen—however, it’s certainly adding a bit more flare for those who head to the Casino Barcelona with the intention of watching poker.