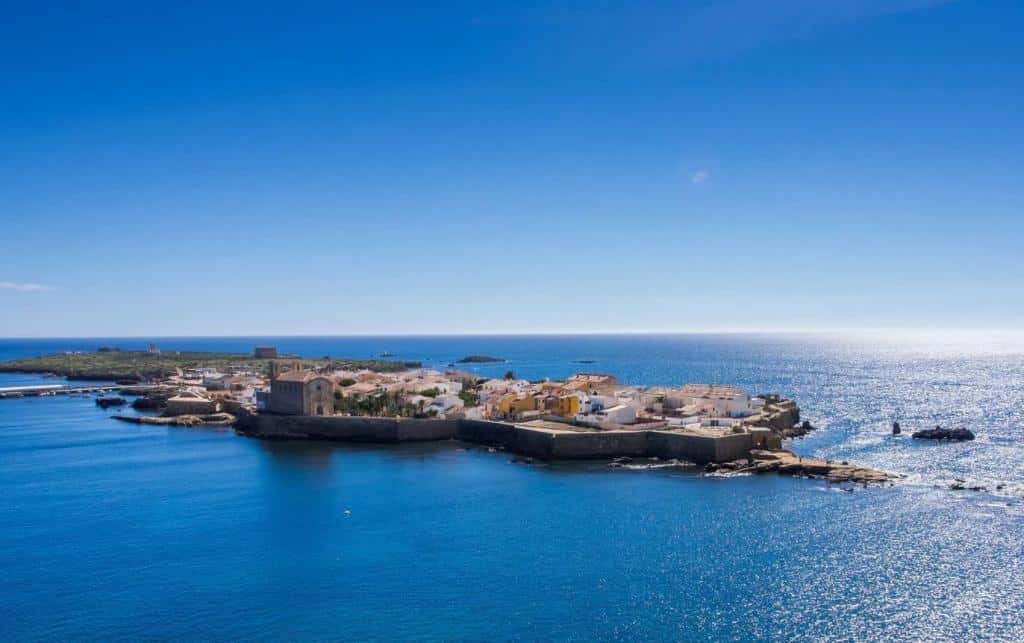 The prestigious National Geographic magazine has included the beach on the island of Tabarca among the 25 Best in Spain.

Tabarca highlights “an impeccable sea, since the island is surrounded by an extensive meadow of Posidonia oceanica”, in addition to its status as a Marine Reserve of fishing interest since 1986.

In addition, it recommends as “essential” “to finish off the beach day with a good tabarquino cauldron”.

The island shares the list with beaches such as Silencio in Cudillero (Asturias), Cala Saladeta and Caló d`Es Mort in Ibiza and Formentera respectively, and Las Catedrales beach in Ribadeo (Galicia).

Within these 25 beaches there is another one in the province, Cala Granadella, in Jávea,

Additional security for Tabarca in anticipation of 300,000 visits