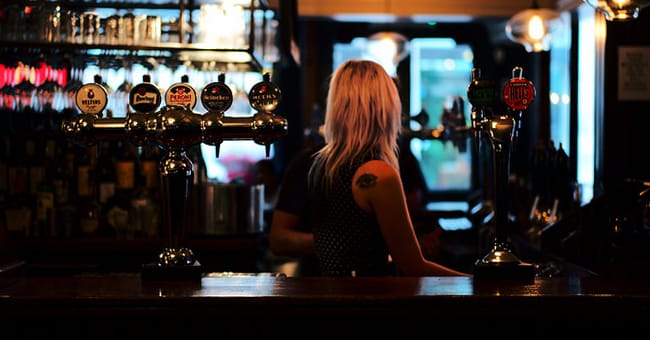 The data published this week by the Public Employment Service for the month of April show a decrease of 580 fewer unemployed people compared to March in the Vega Baja region, which places the total number of unemployed at 25,962.

These figures reflect “a positive impact of the labour reform on the labour market, even though there has been a decrease in hiring, since the impact on the conversion of temporary contracts into permanent ones has been 1,454 contracts,” according to sources from UGT union.

Another factor to take into account is “the good Easter campaign, since it has favoured the decrease in the unemployment rate and the increase in hiring,” the same voices qualify.

For the union organisation, “it is necessary to contain the increase in prices, but also to raise wages and pensions according to the CPI or, otherwise, households will continue to lose purchasing power.”

By sectors, unemployment has registered a very significant decrease in the services sector, with 554 fewer unemployed. It is followed by Agriculture and Construction. The same does not occur with the Industry and Without Activity sectors, which registered an increase of 6 and 20 more unemployed, respectively.