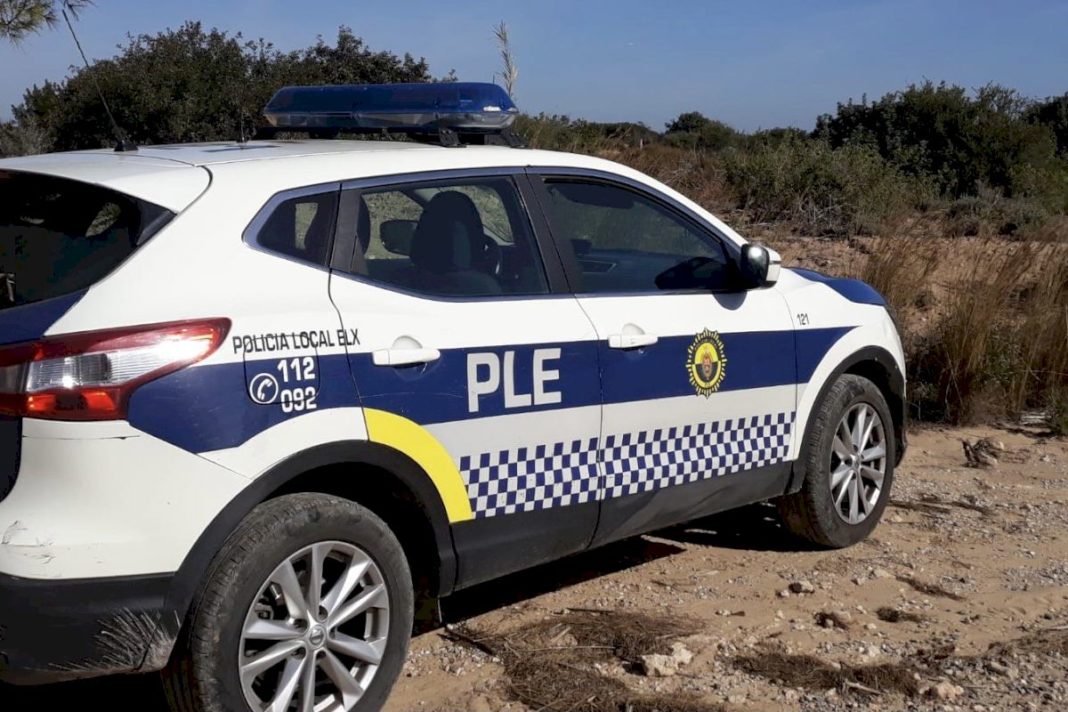 The Local Police in Elche arrested a 37-year-old man when he tried to occupy a country house in the Altabix district and refused to leave.

The owner of the property called the 092 police number when they discovered that a man was trying to occupy the property.

A patrol went to meet with the owner, who stated that, along with her brothers, she was the owner of a dilapidated house with a boarded-up door, and to her surprise she had observed a man inside the property trying to fix it.

Immediately afterwards, the police proceeded to talk with the suspect, who stated his intention to keep the property, since it was in ruins, and that, although he currently lived with his mother, he was going to reform the property to later reside in it.

After carrying out the inspection of the house, the agents only observed construction material and no indication that it was an inhabited dwelling, so they explained to him that he should leave it, since it had legitimate owners, a fact to which the man refused at all times.

After numerous requests and warnings of failing to comply with serious disobedience, he was finally arrested for said crime and transferred to the police station.