World Rugby will convene an independent judicial committee to examine a potential breach of World Rugby Regulation 8 (eligibility to play for national representative teams) by the Spanish Rugby Union (FER) during the Rugby Europe Championship 2021 and 2022, which doubled as the European qualification process for Rugby World Cup 2023.

World Rugby was made aware of a potential breach concerning one member of the Spanish national men’s senior team. Having concluded initial enquiries, the international federation believes a formal independent review is warranted as provided for by the World Rugby Regulations. The Spanish Rugby Union has been fully cooperative throughout the initial enquiries.

With the process now live, World Rugby will not be making further comment until its conclusion.

If found guilty, Spain’s much-celebrated qualification for the Rugby World Cup in 2023 could be come crashing down

They qualified for the tournament earlier this month after beating Portugal 33-28 in Madrid in the Rugby Europe Championship.

If they do make it to the tournament, it will be their first appearance in 24 years at the tournament. The complaint against the Spanish was filed by the Romanian rugby union.

The FER (Spanish Rugby Union) have also issued their own statement, which states: “As World Rugby has made public this Monday and previously informed the Spanish Rugby Federation (FER), the highest body in our sport is going to examine a possible irregularity in the eligibility of a XV del León player during the Rugby Europe Championship 2021-2022, qualifying for the 2023 World Cup in France. 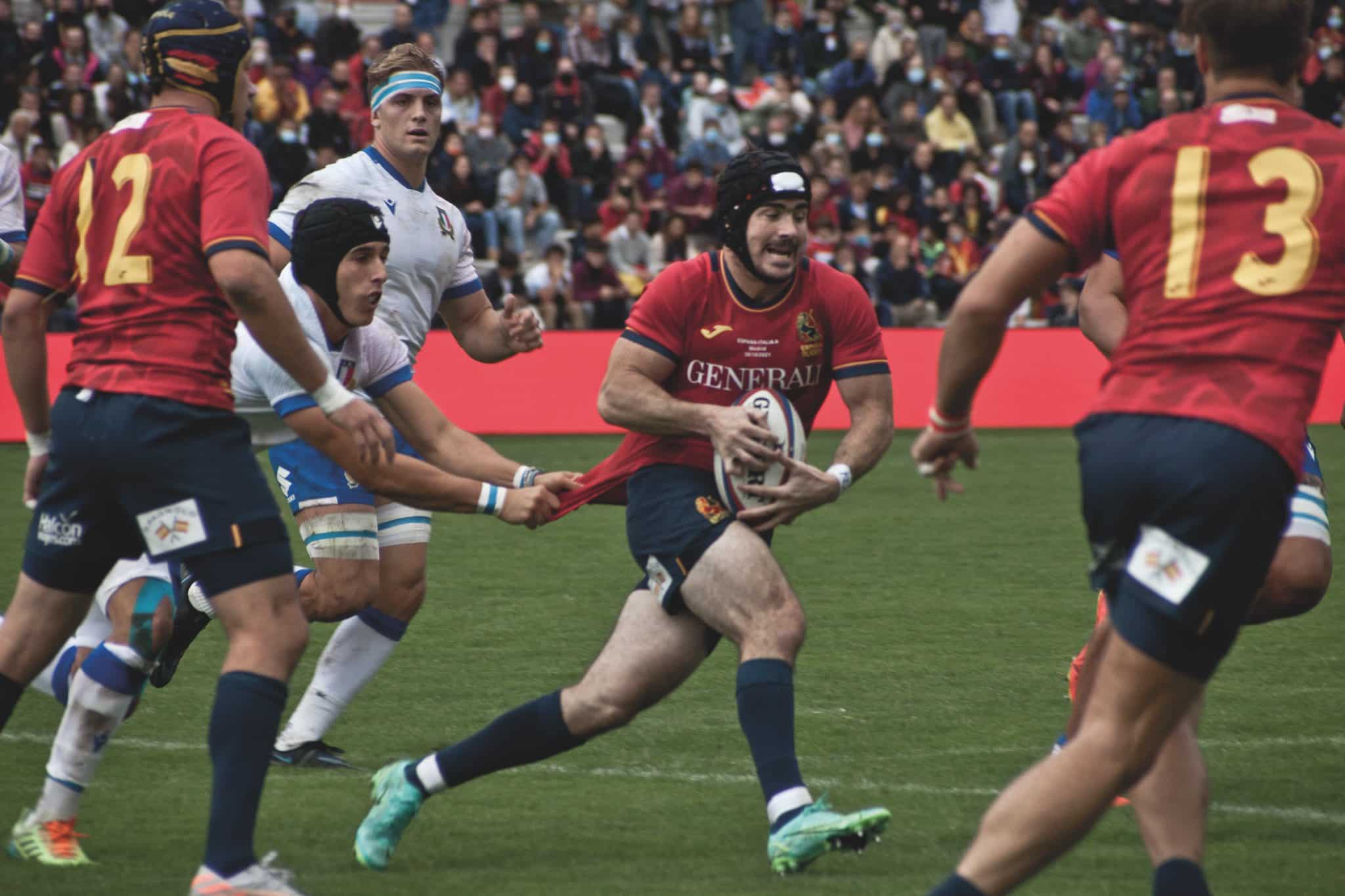 “As indicated in its statement, World Rugby, which appreciates that the FER has collaborated from the outset by providing all the requested documentation, has appointed an independent committee to resolve this open file following a claim filed by the Romanian Rugby Federation (FRR).

“At the FER we are convinced that things have been done correctly and therefore we can only wait for the resolution of the independent committee appointed by World Rugby and chaired by Nigel Hampton and assisted by Pamela Woodman and Frank Hadden.

“Like World Rugby, the FER will not make any comments until the conclusion of the process.”