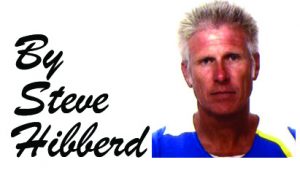 Out went Konate, Juan, Fran & Dani Lucas, to be replaced by Rosquin, Pascual, Ruben & Berni.  When the 2 sides met early season, Thader missed a number of chances, culminating in a disappointing 1-1 draw.  Since then, they have become Preferente division in form team, so much so that a playoff spot is now very much a reality.

Moi Gomez stadium pitch was in perfect nick, following 2 days of heavy rain, although as luck would have it, there wasn’t a spot throughout the 90+ mins play.  Thader came out of the traps like a team possessed, opening the scoring after only 6 mins.

Quino found Pedro in space just inside the box, enabling the relatively new boy to notch up his 3rd goal of the season. Chema made the first of a number of important saves on 15 mins, keeping out a low drive at his near post.  From the rebound, the visitors found the net, only for the flag to cut short their celebrations.  Pedro came close to doubling his goal tally on 18 mins, but his fierce half volleyed effort was well saved by visiting keeper Miguel.

Next it was Berni’s turn to test the impressive Miguel on 28 mins, then from the same attack, Quino and Pedro saw their drives saved.  Straight up the other end, Luis shot agonisingly wide of the post, as Betis sent out another warning. 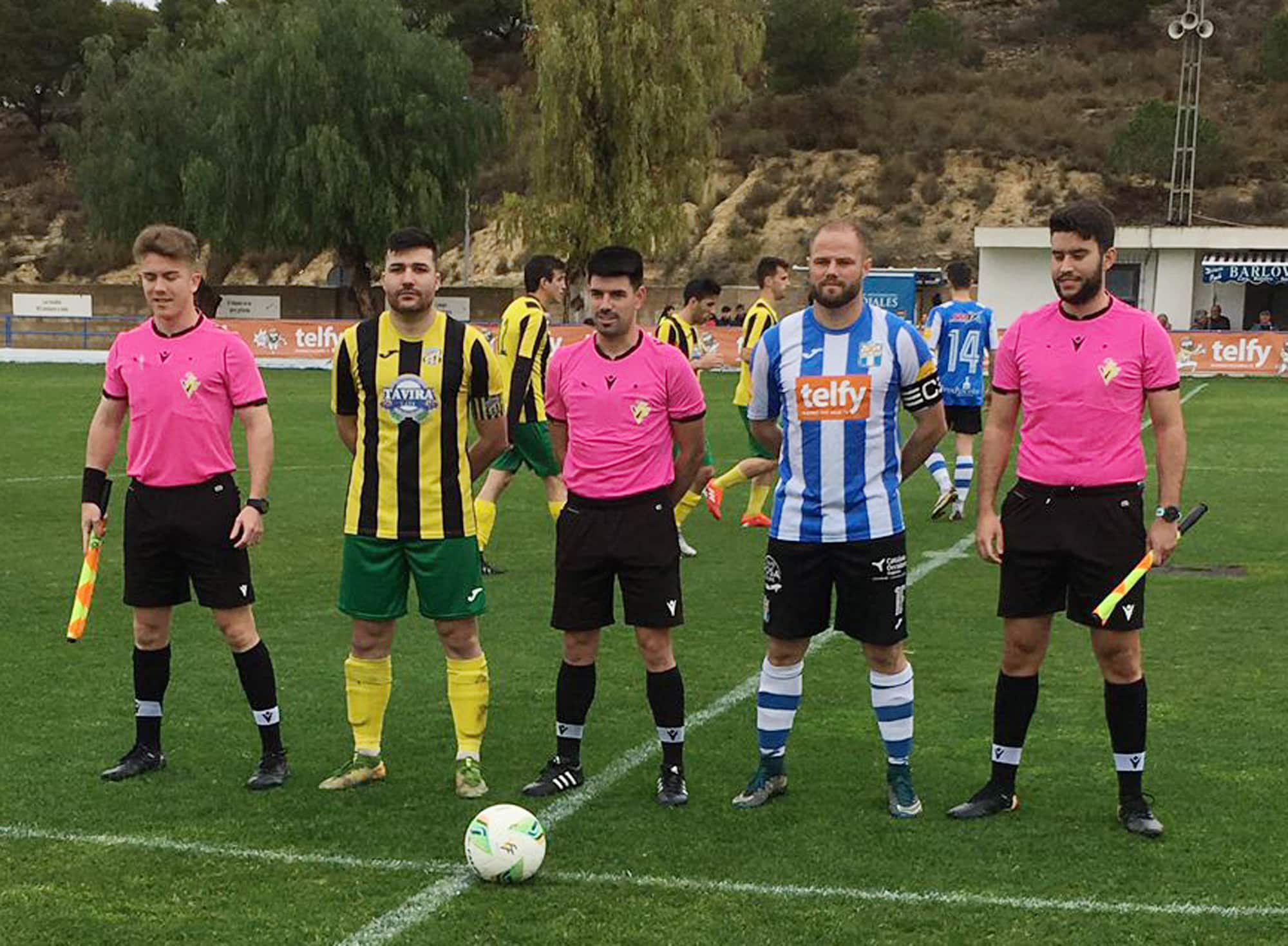 Defensively, Thader were performing admirably, especially when employing the offside trap, as once again Betis had what they thought was a goal, chalked off for offside on 35 mins.  With half time beckoning, Thader had one last attack, this time it was Quino who could only watch as Miguel saved his goal bound effort.

Dani Lucas was introduced for the 2nd half, and made an instant impression.  A delightful cross from the right was headed fractionally wide by Lloyd, as Thader looked to increase their lead on 48 mins.

It looked like Betis would equalize on 51 mins, but thankfully Pala totally miskicked with the goal at his mercy.  For the 3rd time, a raised flag denied Betis a goal, but every time the decision seemed correct.  From the next attack on 57 mins, when faced with a one on one, Chema pulled of a magnificent save to deny Luis a goal. 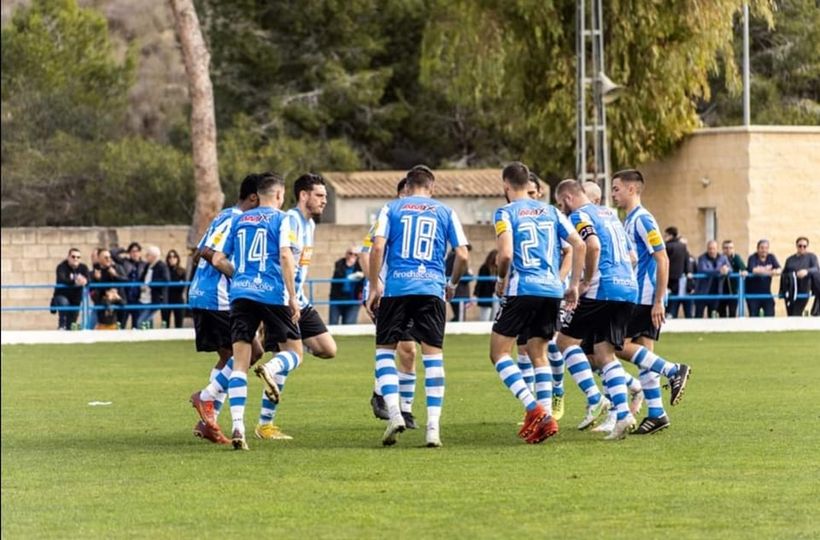 A well worked move involving Dani Lucas and Javi, culminated in Pedro slamming his shot against the visitor’s cross bar.  Considering that Betis have won only twice all season, they never stopped believing, so much so that Chema was required to pull off another worldly save from Luis on 72 mins.

It was a long time coming, but on 85 mins, an inch perfect assist by Dani Lucas was dispatched with aplomb by Thader’s marauding young full back, for his 2nd goal of the season.

This result means that although Thader stay in 5th place, they are now only 2 points behind CFI Alicante and Redovan.  Next weekend (probably Saturday), a trip to Murada awaits them, when a repeat of the victory from the last time the 2 sides met, will be most welcome.