San Fulgencio was at the International Tourism Fair (FITUR) last week, where it publicised all the attractions available to visitors.

The Mayor, José Sampere, and the Councillor for Tourism, Darren Parmenter, travelled to Madrid to talk to professionals and visitors about the tourism services that the municipality can offer to both holiday and residential tourists.

The municipality was included in presentations that took place on the videowall under the umbrella of the Costa Blanca Tourist Board. In the exhibition, the programme of ecotourism routes organised by San Fulgencio was unveiled for 2022, “highlighting the natural and archaeological wealth of the municipality,” said the mayor. 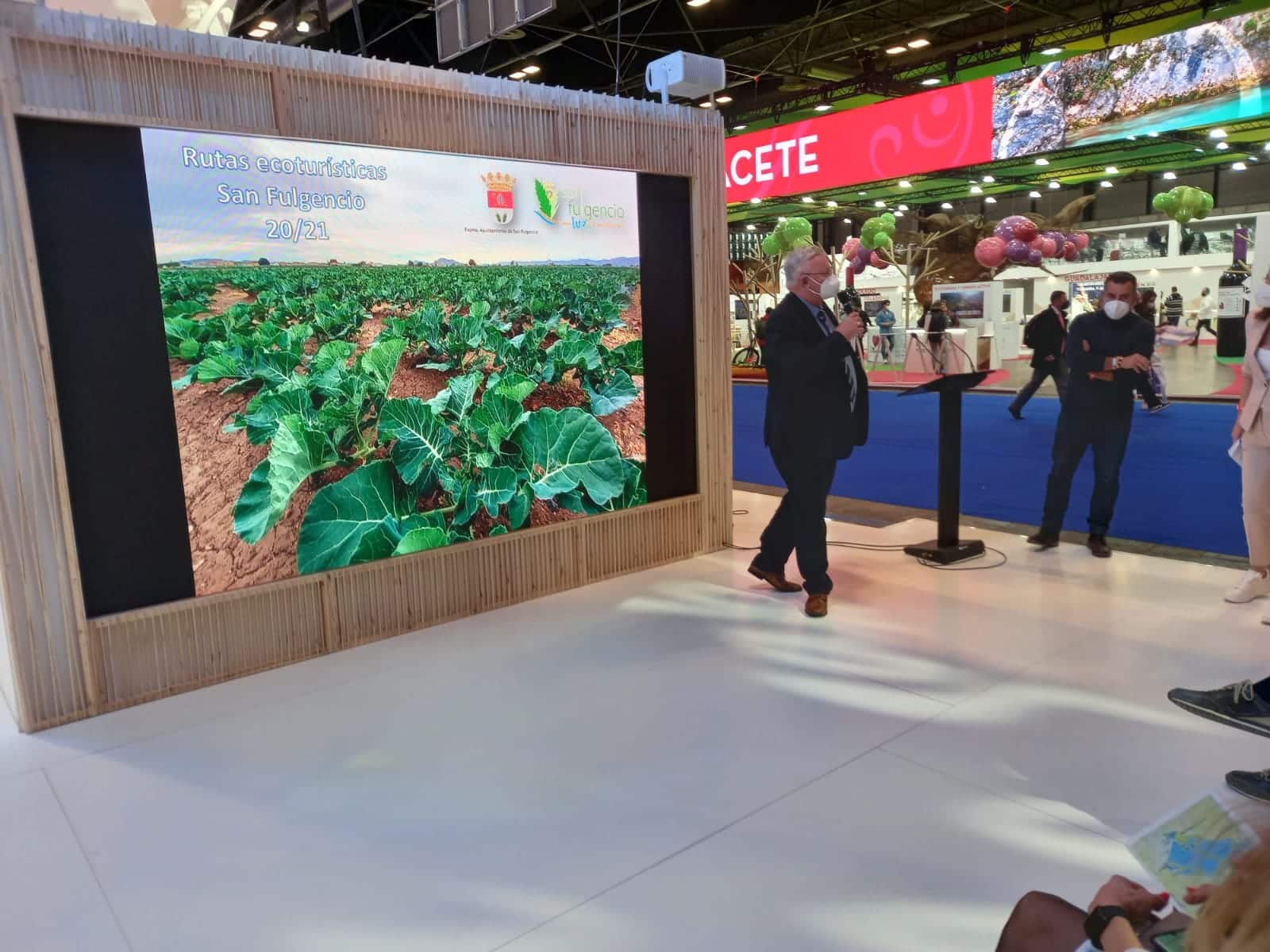 These routes aim to show the population much of the natural environment that surrounds the town, as well as it’s fauna and flora.

It also promotes the archaeological ruins of ‘La Escuera’ and ‘El Oral’, two of the excavation sites of Iberian remains in the province, with guided visits.

Cllr Parmenter said that “after my first visit to FITUR in 2020, I was convinced that San Fulgencio had to take part in this unique opportunity to showcase its full potential to a large number of potential visitors”.

The councillor for Tourism also referred to the prominent role played by the municipality this year, adding that “this is a perfect way to boost the image of the municipality and attract a different type of tourist, at a time when is so necessary for the sector”.

'Regulation ensuring protection of vulnerable groups or consumers, use...