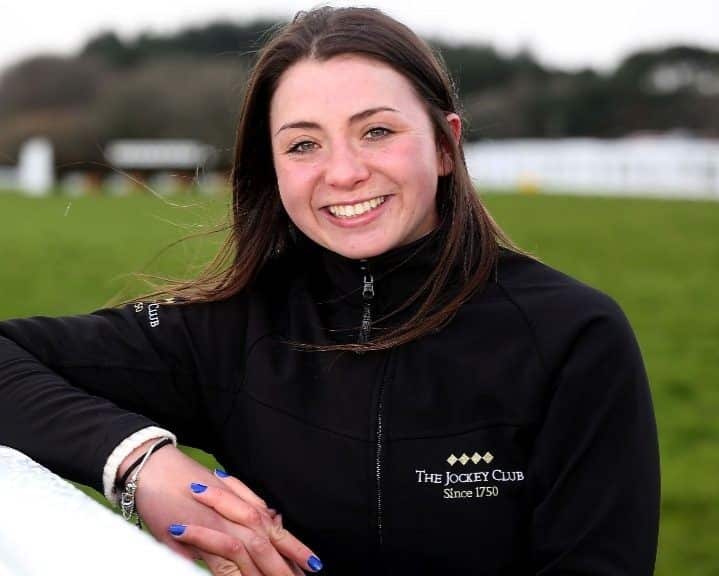 Paul Nicholls saddled Yala Enki (4-6) to victory in the Portman Cup Chase at Taunton on Saturday, under Bryony Frost.

“He’s as good as ever,” said Nicholls of the veteran 12-year-old after gaining a 3 3/4 lengths win ahead of Full Back.

“He’s a proper horse – appreciated by everybody – and enjoying it as much as ever. Bryony rode him brilliantly,” added Nicholls.

“It’s a testament to the team at home. He’s just bizarre to ride – he’s 12-year-old and there’s no end to his stamina,” said Frost.

“He loves to keep going and knows what to do. The crowd response makes you appreciate it more, having missed that a year ago (due to COVID-19) It was awesome,” added Frost.