Residents from the United Kingdom (5,236) continue to be the nationality with the greatest number in the municipal census, followed by Russians (4,484) and Ukrainians (3,203), who have considerably increased their presence in Torrevieja, which now has citizens from 123 countries

With this data, Torrevieja continues to be the third largest city in the province of Alicante and the fifth in the Valencian Community, only behind the three provincial capitals (Valencia, Alicante and Castellón) and Elche. In total, the residents come from 123 countries and five continents.

The data, provided by the Department of Census and Statistics of the Torrevieja council, shows that people from the United Kingdom continue to lead the number foreigners residing in the city (5,236) while the numbers from Russia (4,484) and Ukraine (3,203) continue to increase. 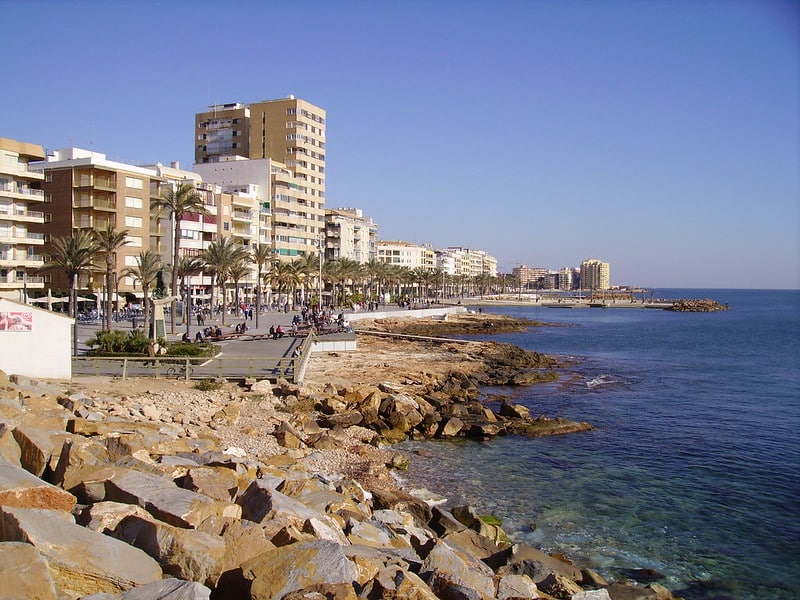 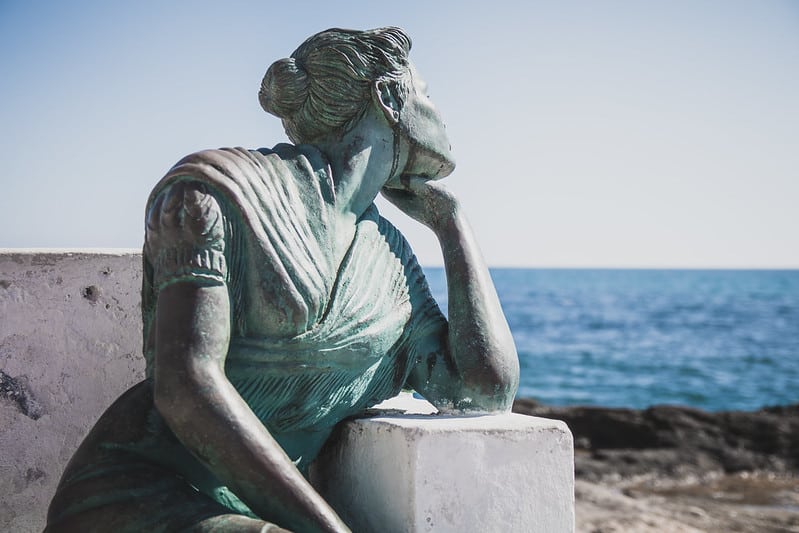 Residents in Torrevieja who are 100 years of age or over number 25, of which 8 are men and 17 women.