Criticism has been pelted at Manchester Christmas Markets amid comedian and TV star Jason Manford asking where he could take his six kids during the festive season.

Manford, who worked for Iceland during 2020 lockdown, delivering, donating his wages to The Childrens Adventure Farm Trust, near Manchester, said: “Christmas is my favourite time of the year.”

Despite Manchester Christmas Markets running out of drinking mugs, with 40,000 made, due to unprecedented demand, criticism have been aired.

“I’ve heard that some of the owners of the markets aren’t too happy,” Manchester born pianist/singer Martin Fernandez told The Leader.

“They prefer to be in Albert Square,” said Martin, who spent time with his parents Esteban and Norma in Dona Pepa, Rojales, this summer.

Martin, gigging at the famous Manchester Christmas Markets this year, said: “I have 41 gigs in 31 days – my next day off is on Christmas day.”

A trader at the Manchester Christmas Markets, AJ Humbert, said takings are a paltry £30 a day in sales.

At least £200 daily is needed just to cover the cost of their stall at Agatha’s Farm, selling soaps and candles.

According to them costs are nearly £4,000 to have a small stall in Cathedral Gardens.

They deem there is a lack of access to toilets, low footfall and problems with electricity. 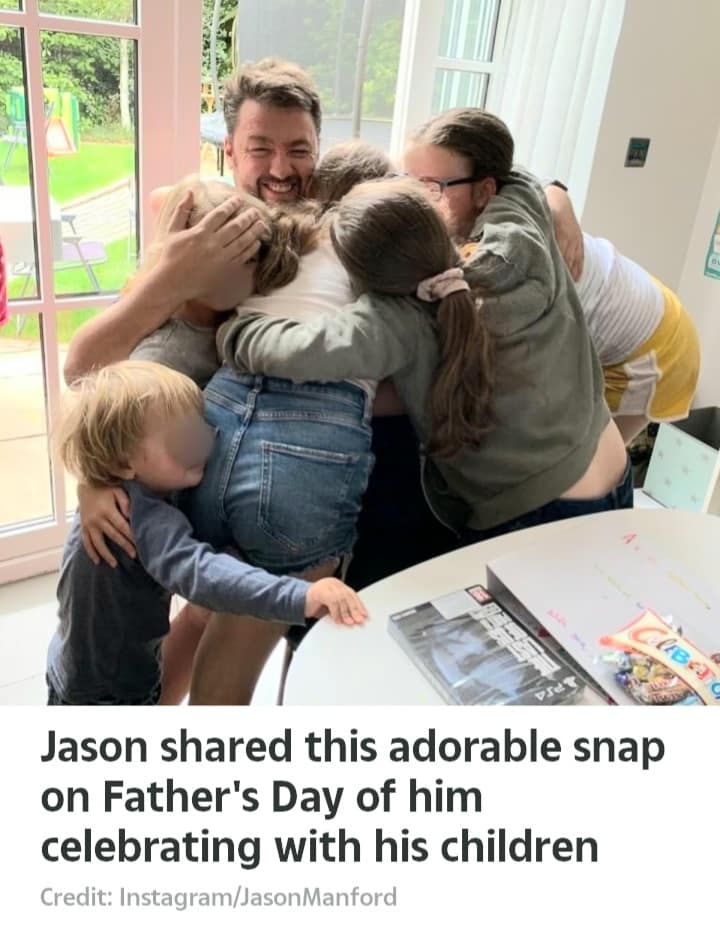 It is also said restrictions have lead to traders advised against having electric heaters or kettles in their stalls, despite temperatures dropping below freezing at times.

Manchester City Council said numbers of people visiting the market this year has been far greater than many previous years.

Stall prices have been frozen over the last two years, due to the hard times traders have endured during the coronovirus pandemic, that saw the 2020 markets cancelled, due to coronavirus.

Coun Pat Karney, Manchester’s Christmas spokesman, said: “The feedback we have received from Christmas Market traders this year has been overwhelmingly positive – especially after the event was cancelled last year.

“We know stallholders have been itching to get back to their pitches. The numbers of visitors to the markets this year have been huge, which has been great for traders.

“It’s wonderful to see families out enjoying the festive attractions after what has been a really difficult period for so many.”

A council spokesman added that there has never been communal facilities in the market’s 22-year history.

The council also has schemes with local pubs and venues, in which they pay towards the running costs of their toilets so they can be used by traders.

Coun Karney said: “Our Christmas Market team go above and beyond to support traders during the festive period and create the world-famous attraction that we know and love.

“Unfortunately, we have not received any complaints from a trader, but it goes without saying that we would urge them to get in touch directly, so we can discuss their concerns.”