This week I decided to take you on a little trip & have a look through some various music events that happened throughout the years on this very week.

1962 – Jimi Hendrix was honourably discharged from the 101st Airborne Paratroopers, after breaking his ankle during his 26th & final parachute jump.

1977 – Elton John achieved a lifelong ambition when he became the Chairman of Watford Football Club.

1979 – Sony introduced the Walkman, the first portable audio cassette player. Over the next 30 years they sold over 385 million Walkmans in cassette, CD, mini-disc & digital file versions, & were the market leaders until the arrival of Apple’s iPod & other new digital devices.

1983 – A New Jersey-based quintet calling themselves Bon Jovi signed to Phonogram’s Mercury records, although they had also been considering the name Johnny Electric. The group have since sold over 130 million records worldwide, & performed more than 2,600 concerts in over 50 countries for more than 34 million fans.

1989 – Police were called in to control over 4,000 Bobby Brown fans trying to see him at the HMV Record store in London’s Oxford Street, six fans were hospitalised & one had to be given the kiss of life. 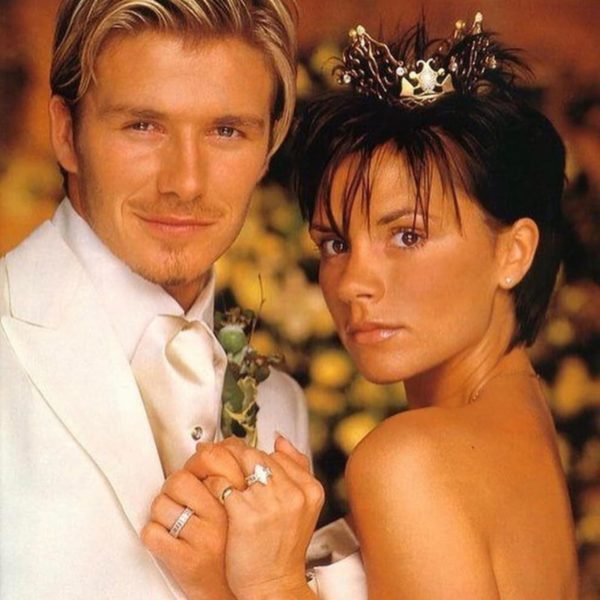 1999 – Victoria ‘Posh Spice’ Adams married footballer David Beckham at Luttrellstown Castle, Ireland. The couple had signed a deal worth £1million for OK magazine to have the exclusive picture rights & in the same year Michael Jackson suffered severe bruising after falling over 50 feet when a bridge collapsed during a concert at Munich’s Olympic stadium. He was singing ‘Earth Song’ at the time of the accident.

2002 – Six postage stamps designed by Paul McCartney went on sale in The Isle Of Man, with proceeds from their sale going to the Adopt-A- Minefield charity. 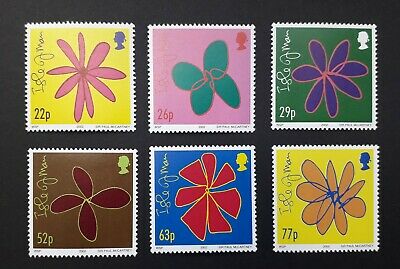 2005 – The world’s biggest music stars united in concerts around the world to put pressure on political leaders ahead of the G8 summit to tackle poverty in Africa. Concerts in 10 cities, including London, Philadelphia, Paris, Berlin, Johannesburg, Rome & Moscow played to hundreds of thousands of people. A TV audience of several hundred million watched the gigs.

2008 – Kylie Minogue received an OBE for services to music from the Prince of Wales at Buckingham Palace, England.

2010 – George Michael was arrested after he crashed his car into the front of a Snappy Snaps store in Hampstead, North London.

2014 – Ed Sheeran‘s second album X became the fastest-selling UK album of the year so far after selling 182,000 copies in its first week, 14,000 more than Coldplay managed with Ghost Stories which was released in May.

Irish Lotto Results, Plus 1 and Plus 2, Lottery Winning Raffle Numbers for Wednesday, 1 February, 2023