Below is a short extract from a release by the Orihuela Council.

“Orihuela will contract an external company for its financial control. The City Council seeks an audit to support and complement the area of Intervention in economic control. The Auditor and the Mayor of the Treasury justify subcontracting due to the lack of specialised personnel in the department.”

If you use this analogy, then the whole council should be replaced as well, who are grossly overpaid for their lack of specialised personnel.

They are guilty of wasting money by doing substandard work that has to be redone time and time and time again, they are just pouring OUR money down the drain.

When it comes to Orihuela Costa, lately, there has been a lot of propaganda posted by various departments about how well they are performing, streets, parks, beaches etc, but these Councillors, Deputy Mayor and the Mayor himself, never learn from their mistakes, only perfecting how to do a bad job even worse. 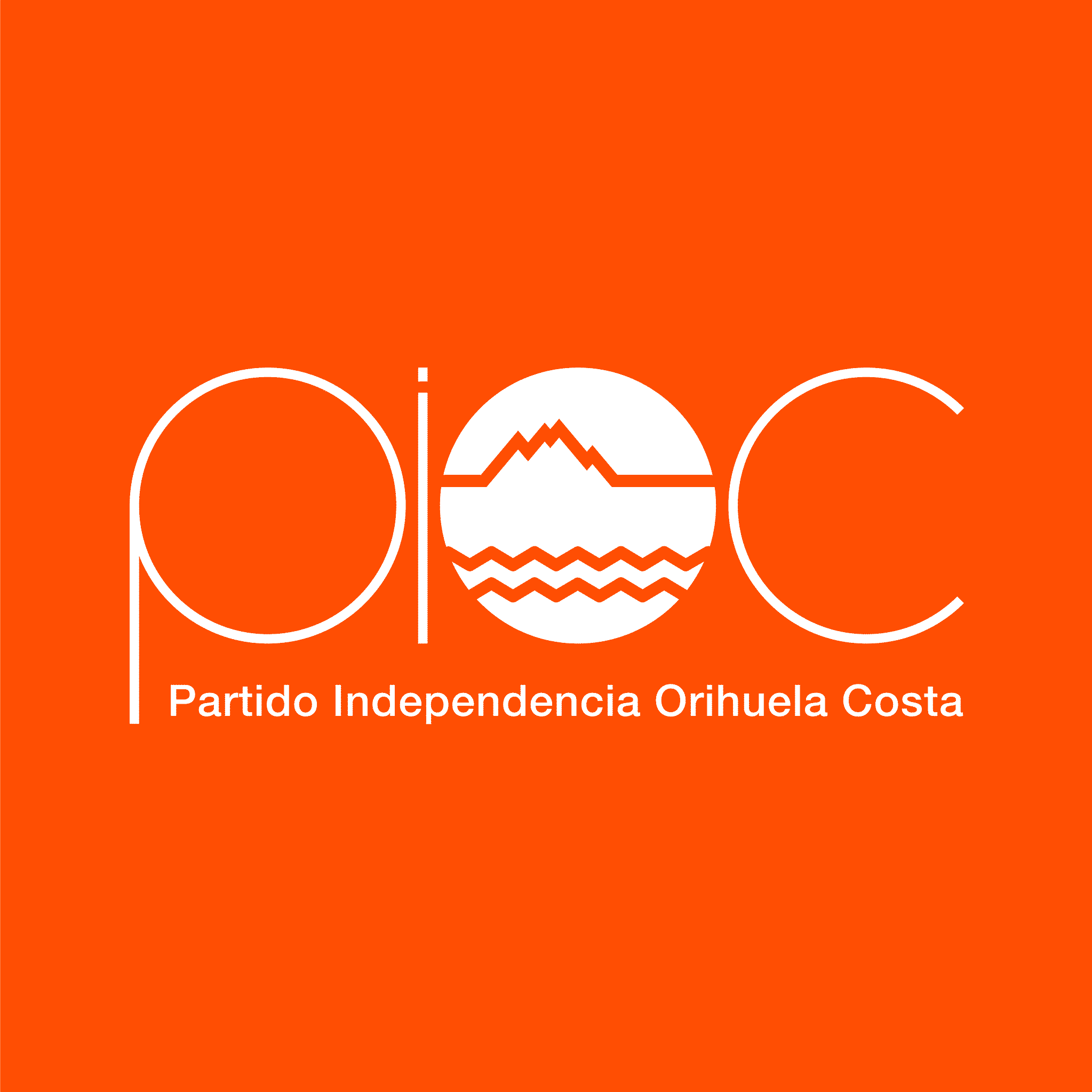 Right now the coast is becoming a serious health hazard, there is a great example in Campoamor with live cables being exposed with an estimated 20,000 volts.

Last week we highlighted the road and path in La Zenia which is a serious accident waiting to happen.

Can we allow the Council to continue wasting our taxes, that we all pay for services that are totally inadequate and discriminatory to everyone living in Orihuela Costa.

We owe it to our children and future generations to campaign for the services and cultural events that are held in every town and village in Spain, including Orihuela city and surrounding villages, but not here in Orihuela Costa.

We can campaign together, by joining Partido Independencia Orihuela Costa (PIOC) and voting at the next local elections in May 2023.