There is mounting evidence of a manoeuvre being prepared to rush through approval by Orihuela Town Hall of a revised plan to enable building of 1500 new homes on Cala Mosca, the last remaining unspoilt green land on the coast of Orihuela Costa.

The latest move has been denounced by C.L.A.R.O. and its ally Cambiemos.

By circumventing procedures and sidelining serious objections, they fear that the head of Urban Planning and leader of the Ciudadanos party is preparing a quick vote on a modified plan which would give a final green light to the developer to go ahead with the construction of 1500 new homes on this last kilometre of natural green land on the 16 kilometre coast of Orihuela Costa the rest of which is already covered by bricks and concrete

This environmentally and socially destructive project has been effectively blocked since its initial approval in 2007, as a result of a petition with over 7000 signatures which C.L.A.R.O. presented to the European Parliament in 2010.

Modifications in the plan to safeguard two protected species were eventually made by the developer and agreed by the Valencia government.

In the meantime the project has been confronted with other objections most notably by the central government’s traffic department which issued a report opposing the plan to build 1500 new homes whose estimated 5,000 residents would have to exit Cala Mosca directly on to the N332 road which is already saturated in normal summer times.

The report pointed out that this massive increase in traffic would be accompanied by pollution and noise detrimental to the health of Orihuela Costa’s population.

Another major objection has been raised concerning the impact of the mega development, involving an increase in the population of Orihuela Costa of between 15-20%, on the already nearly collapsed sewage system. 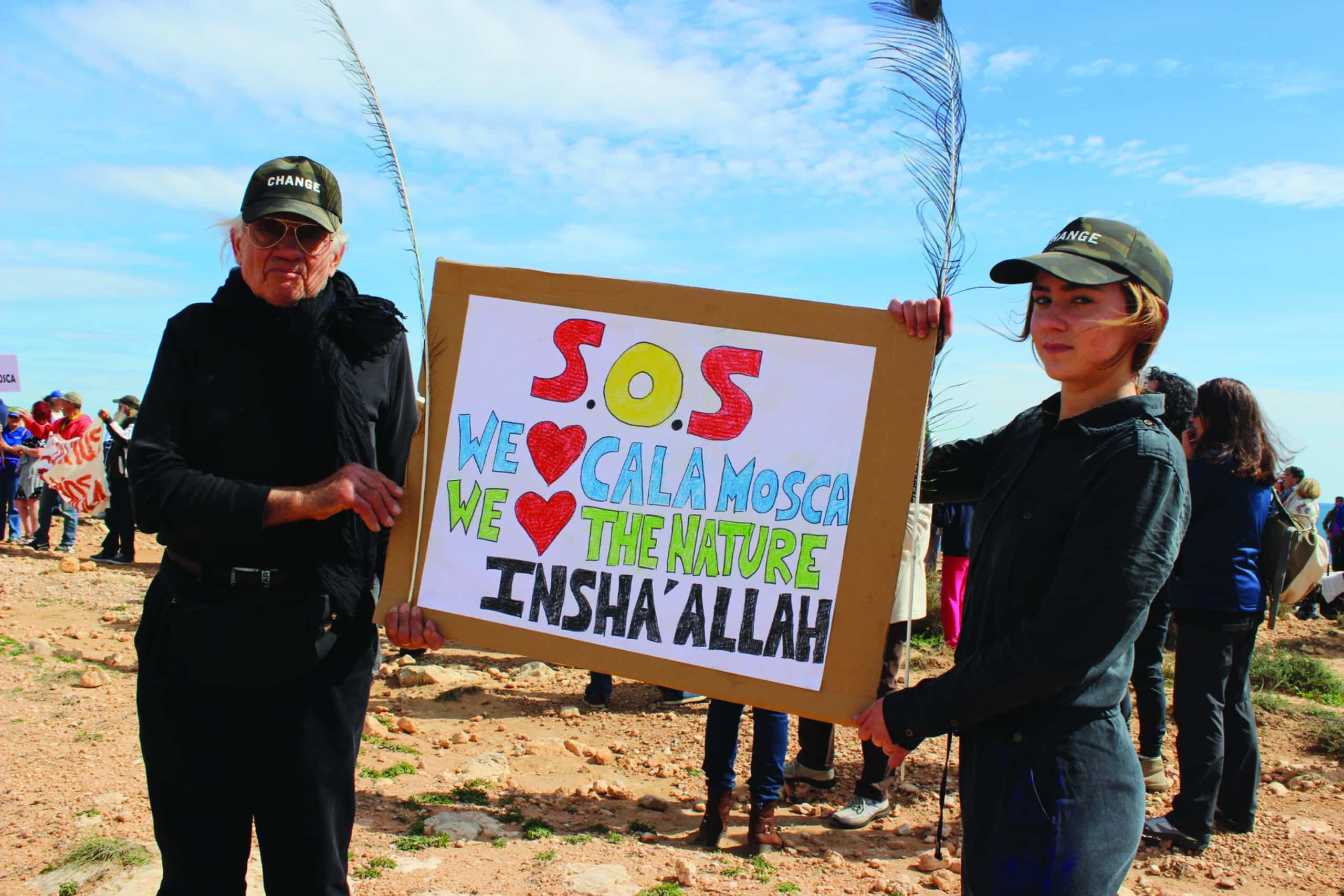 After years of delays the Ciudadanos councillors in Orihuela have put together a plan to address this problem but it is widely criticised as being inadequate to deal even with the existing population.

Their plan would rely on diverting surplus sewage to neighbouring municipalities.   But with their increase in summer populations it is hardly credible they would accept.

There are other objections to this mega development and its impact on the environment and health of Orihuela Costa’s population including the potential shortage of drinking water.

But of course, the one huge consequence which the Orihuela municipal government have shown that they disregard completely is the consequence for basic services such as street cleaning and rubbish removal, maintenance of streets and pavements and parks and gardens arising from a 15-20% increase in the population of Orihueal Costa.    Year after year approval is given for new construction projects without a corresponding increase in the basic services for which residents pay their taxes. 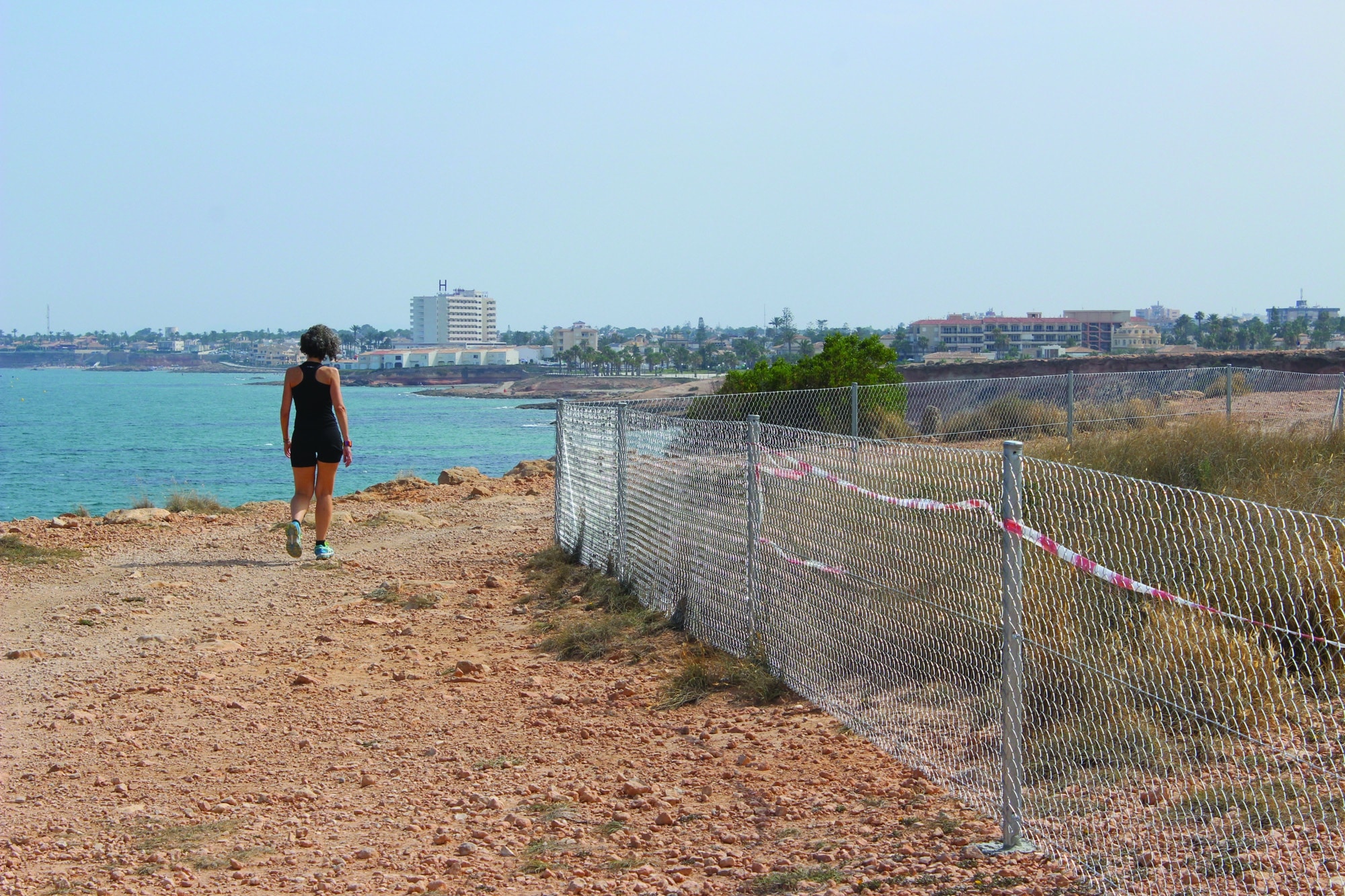 But never has a project of this magnitude been contemplated. It is entirely predictable that if the governing PP and Ciudadanos coalition government go ahead and propose approval of the Cala Mosca building project, there will be no provision for a corresponding increase in the provision of basic services never mind an increase to meet existing deficiencies.

For these reasons C.L.A.R.O. and Cambiemos are determined to reveal the latest attempt by the present government coalition to ignore the serious objections which have been raised to this environmentally destructive project with its negative urban and social consequences in the interests of pleasing a developer in a hurry to  overcome years of delay imposed by popular reaction.

The circumstances for this furtive attempt to approve the project no matter what the cost must seem favourable with people’s attention centred on Covid and limitations on social activity.

But this is a project with such harmful consequences that it must be opposed by all legitimate means.