Cheltenham Festival 2021 sees the first running of the new Mares’ Chase and brings with it an added dynamic to this year’s event.

This year’s Festival will see a host of mares lining up across all three races as they look to follow in the hoof prints of Quevega, Annie Power and Apples Jade.

Those mares, like Dawn Run before them, captured the imagination of racegoers. Having a 2m 4f chase option should bring even more interest moving forwards.

While Nicky Henderson’s fine mare Epitante will look to defend her Champions Hurdle crown in 2021, it is the mares only races that are worth closer inspection.

When you think of recent brilliant mares, Willie Mullins isn’t far behind.

After saddling Quevega to sixth successive Mares’ Hurdles between 2009-2014, the Irish master trainer could well be a fitting winner of the first mares’ chase if exciting grey Elimay has her say.

The JP McManus-owned seven-year-old is the current market leader with the best betting sites in the UK, including a price of 4/1 with bet365.

She looks the best bet for this following her fine run behind stablemate Allaho at Thurles last month. That race is over the same distance as the Cheltenham contest and the front two pulled well clear of the chasing pack.

Her chances to land the Mares’ Chase will be significantly improved if second-favourite Colreevy bypasses the Festival.

Colreevy continued to impress over the bigger obstacles when extending her unbeaten chase record to three on the same Thurles card as Elimay.

However, her participation at Prestbury Park is far from certain, with connections seeming keen on an alternative date in Limerick come the spring.

Even if Colreevy doesn’t run, Elimay could have competition from last year’s Arkle winner Put The Kettle On should Henry De Bromhead’s horse take on her own sex once again.

Both also hold entries in the Champion Hurdle but are more likely to line up here at present. They are both priced around 11/4 to come out on top.

It would certainly be an interesting match-up, especially as both horses have Festival success already on their CVs.

That said, there was a lot to like about the visually impressive win of Concertista at Leopardstown last time out, not to mention that effortless victory at Cheltenham just under a year ago when she put the race to bed some way out.

Others that could also line up include Dan Skelton’s Roksana – should they skip another tilt at the Stayers’ Hurdle – and Nicky Henderson’s Verdana Blue. 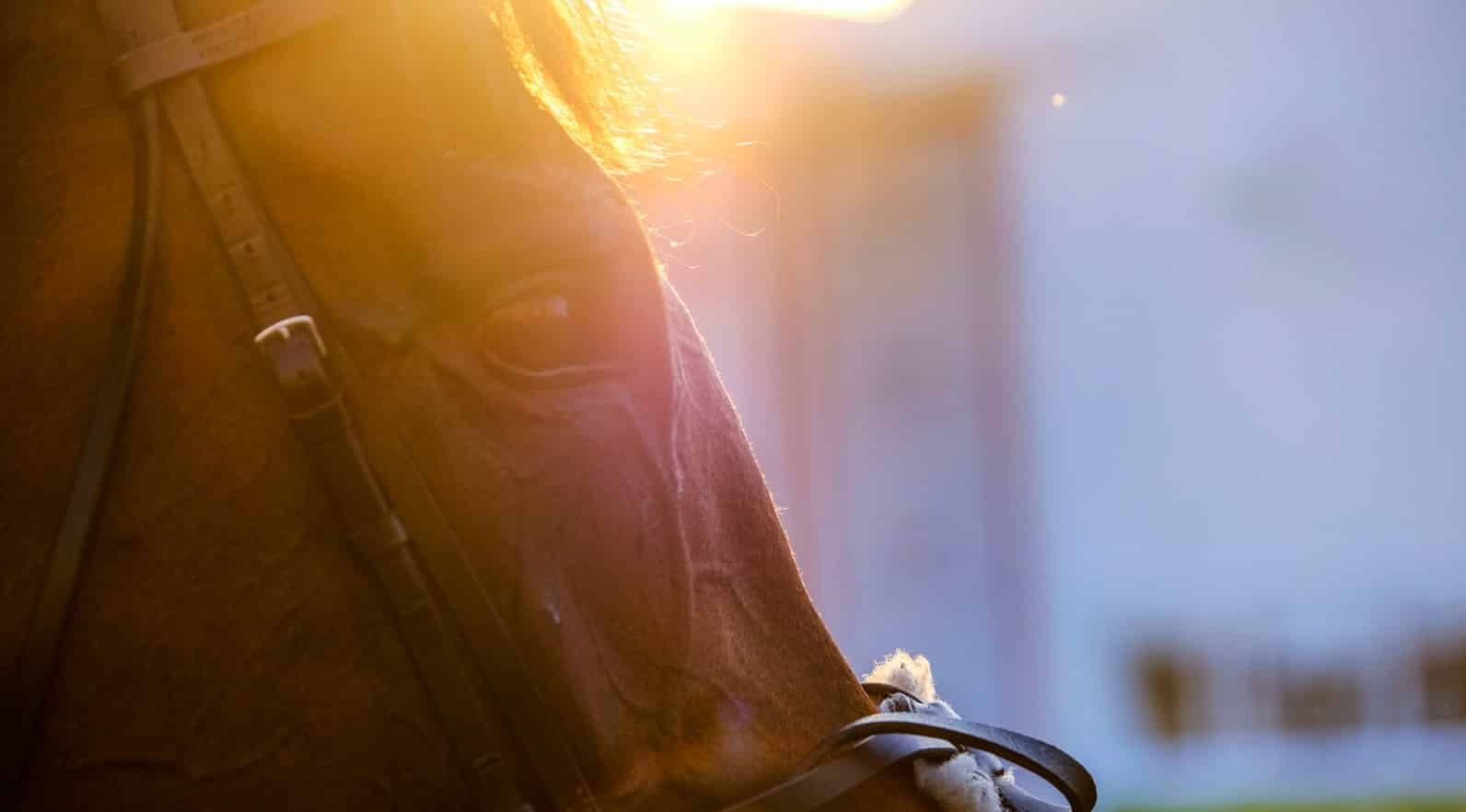 When it comes to the Mares’ Novice Hurdle, it is all about if anyone can finally end the Mullins dominance.

The Closutton star trainer has won every running of the Dawn Run Mares’ Novice Hurdle since its introduction back in 2016.

It is no surprise to see he is the trainer of current 5/1 favourite Gauloise. The five-year-old chestnut extended her unbeaten run to three with a comfortable win over Mighty Blue at Thurles in December.

However, if the Mullins grip on this race is to be ended, it looks like Peter Fahey might be the man to do it in 2021. He trains joint-second favourites Gypsy Island and Royal Kahala.

Gypsy Island looked like a potential superstar before injury curtailed her previous campaign. The JP McManus-owned mare hasn’t seen a racecourse since May 2019 and is again facing a race against time for this year’s contest.

Despite that disappointment, Fahey looks to have found another high-class mare in the form of Royal Kahala, who could be worth siding with at her current price of 9/1.

She also extended her unbeaten run to three with success at Fairyhouse at the start of the year.

The fact Royal Kahala stays well and will be suited by a fast-run race means Cheltenham should play to her strengths.

Whichever way the mares’ races play out, having all three on the Festival programme certainly brings an added interest for racing fans this year.