Callosa de Segura born Antonio Chia turned back the clock half a century with photographs of yesteryear and childhood memories.

“I found some old photographs including one of the only bus that I think left Almoradí there in the fifties, that went to Elche,” said Antonio.

“Another photograph is from  Turia river in Valencia, from the handkerchief game that we played as children,” said Antonio.

“There are two photographs of our culture, such as hemp. I hope it makes people nostalgic,” added Valencia resident Antonio. 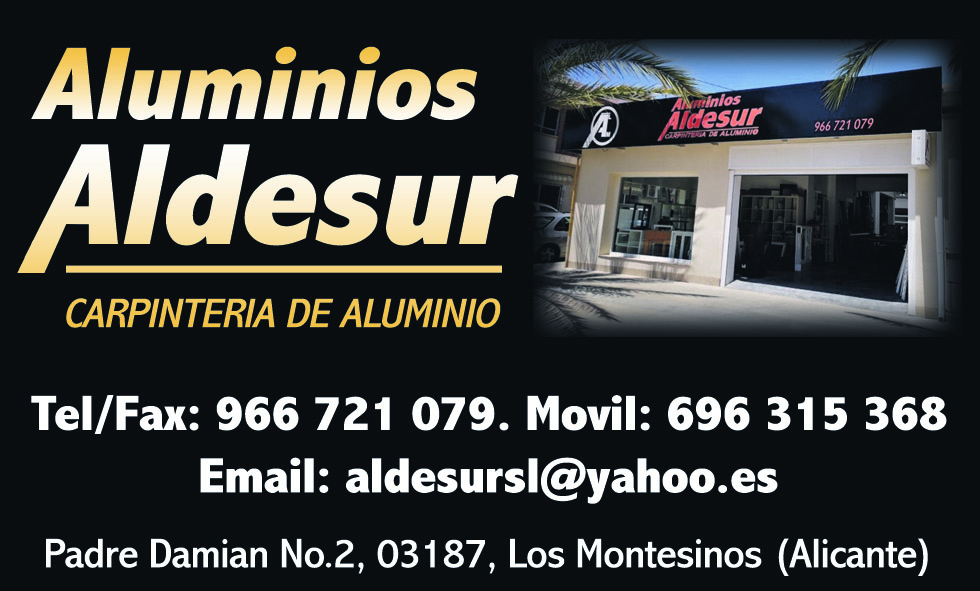