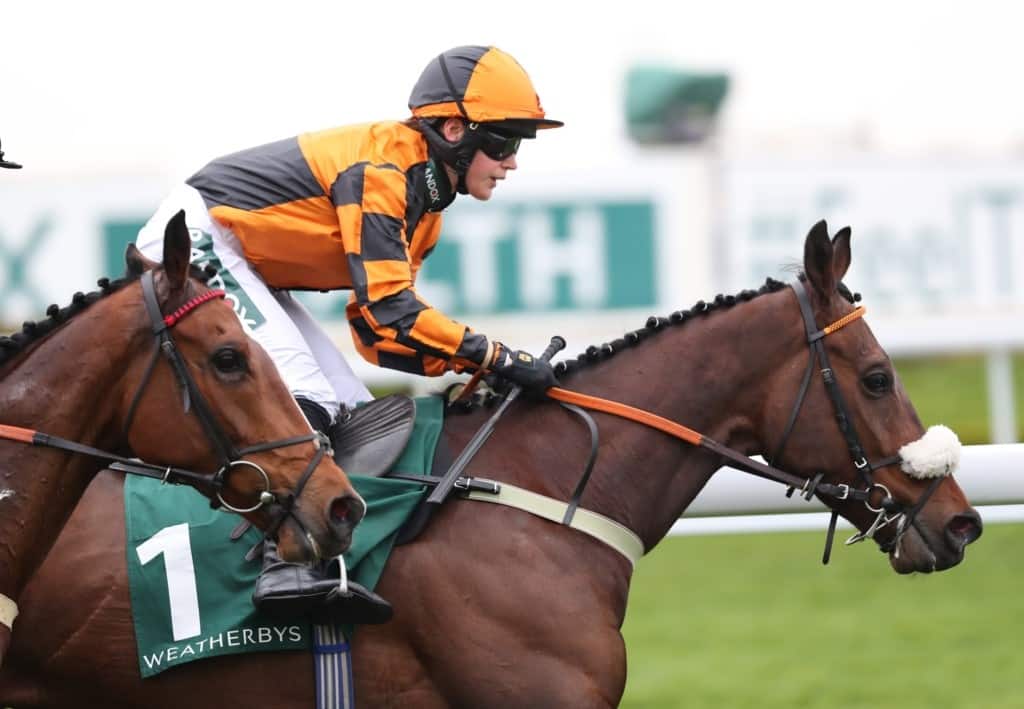 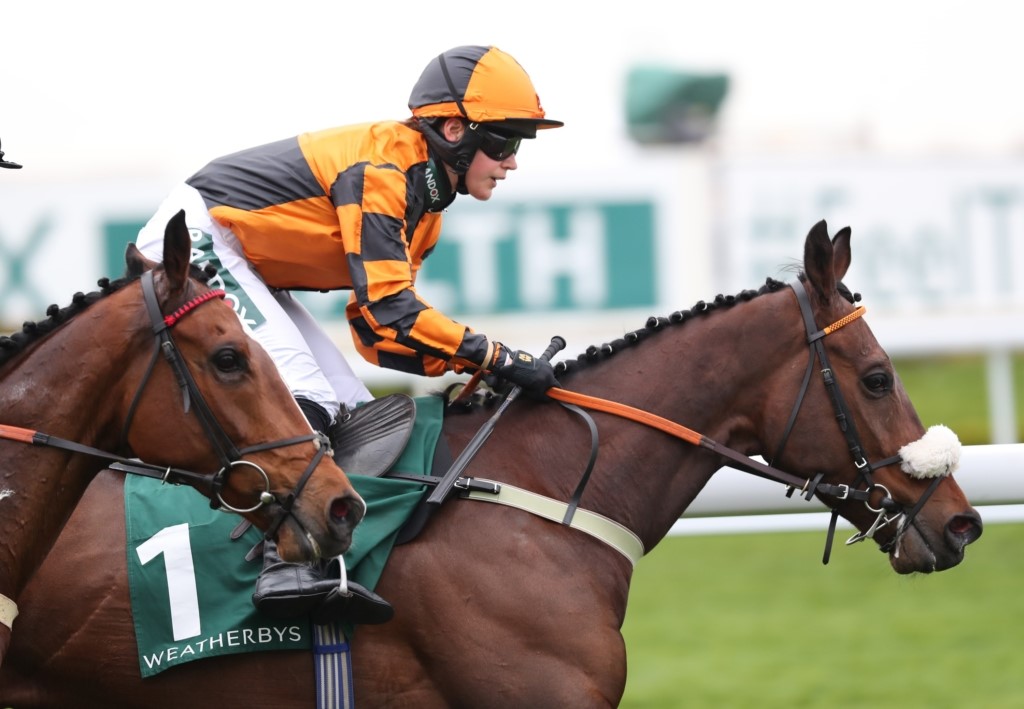 With racing returning back to behind closed doors – after a brief reprieve amid the coronavirus situation – trainer Nick Alexander said a sense of shock hit the UK with COVID-19 rising.

“There was a sense of shock around the country after both Boris Johnson and Nicola Sturgeon announced new restrictions.

“Christmas was offering a ray of hope to so many people this year and for that to be snuffed out is heartbreaking and cruel.

“Be strong everyone and we will get through this. We appreciate how fortunate we are that racing is allowed to continue and I hope our sport offers a little distraction at what is such a tough time.”

Nick continued to saddle winners in December having ended with a double at Ayr in November for the Kinneston based stables, with entries in the busy festive season.

Looking back over the last two months, he said: “November was tough, ending with a double for the yard at Ayr and our other runners performing with credit.

“Manetti as I suspected was short of fitness but ran a solid race before tiring into third. Let There Be Love improved on his modest bumper form, to finish fifth and will progress again.

“Calivigny won for the eighth time in tremendously game fashion, a month short of his 12th birthday, giving weight and years to the whole field.

“He was given a shrewd front running ride and had to dig very deep in the end, he is a credit to the Team.

“Four-year-old Travail d’Orfevre made a most pleasing racecourse debut to win the bumper, a good performance considering he had never been off the farm and we are never hard on them at home, hopefully more to come from him.

“Both winners prevailed by a neck, fine margins going our way and making all the difference.

“Ebony Jewel ran in handicap company for the first time at Haydock Park stepping up in trip on a learning curve, under jockey Brendan Powell.”

*Nick Alexander comments and news will appear in fromthehorsesmouth.info throughout the season.

The post Christmas snuffed out is heartbreaking and cruel appeared first on Horse Racing News and Tips.