Regardless of what country it is, men always smoke more and use more tobacco products than what women do. In the United States around 17 % of men smoke, whereas just 14 % of women smoke. This is one of numerous reasons why, on average, women in the United States live for five years longer than what men do.

Whilst there are a number of physiological reasons why this is the case, in most instances it is the behaviour and cultural factors that have the biggest impact on why men smoke more than what women do. By learning what these reasons are, you will be able to try and do something about it.

Men receive a greater feeling of reward when they smoke a cigarette than what women do. This is as a result of how their brains are wired and so there is not much that they can do about that. This further reinforces the idea that men smoke in order to reap the effects of the nicotine in cigarettes, whereas women smoke in order to regulate their mental state or mood. 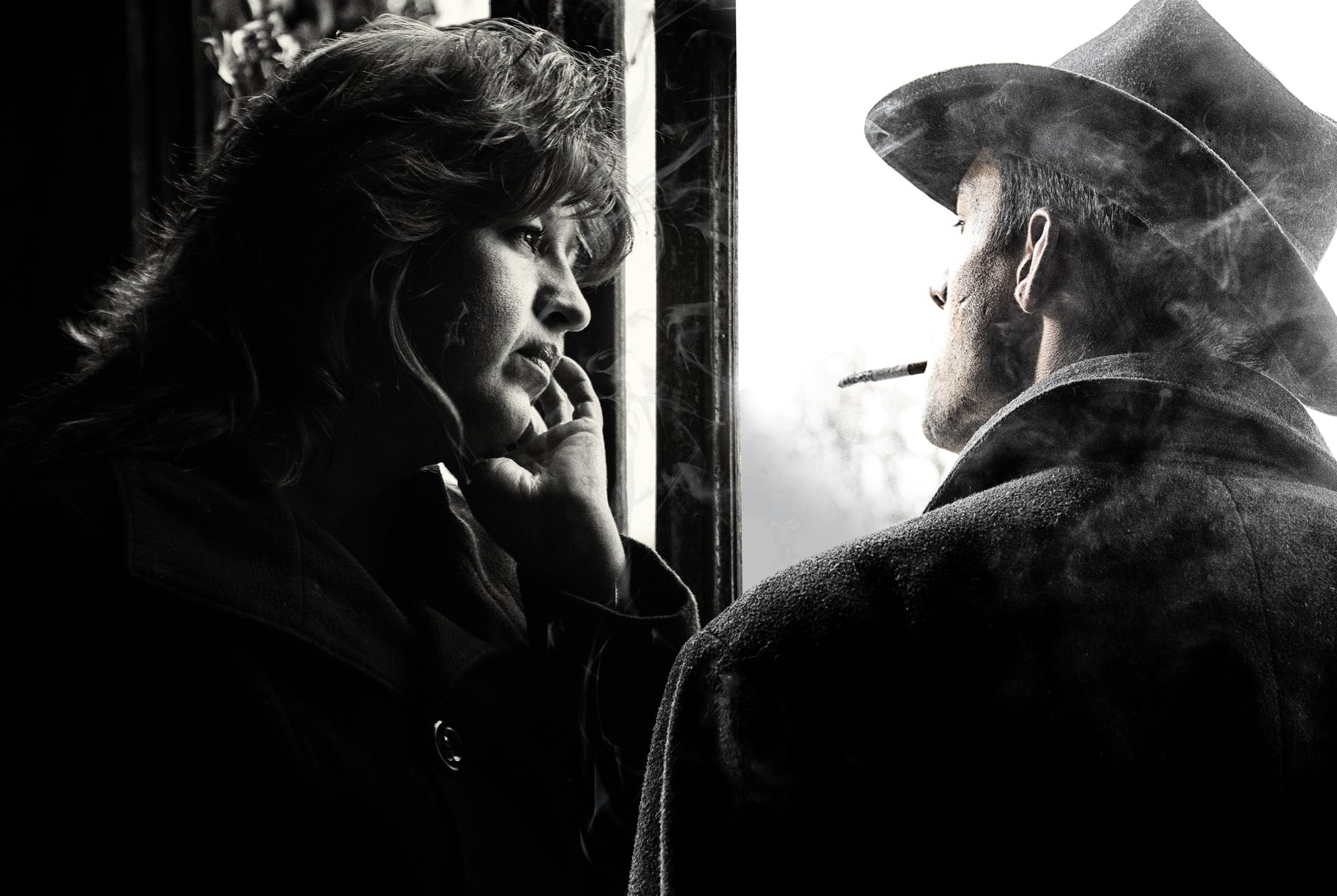 When it comes to either smoking less or quitting cigarettes altogether, both the body of men and women respond equally with a release of the stress hormone known as cortisol.

One way in which an individual can transition away from tobacco cigarettes include using chewing tobacco instead. However, if it is the actual tobacco that the person is trying to rid themselves of, then there are some tobacco free dips out there that can help with this.

Another way is using a substance called CBD in either a cigarette, a pipe, or a vape / e cigarette. As well as being a substitute for tobacco and nicotine, CBD also comes with a whole host of its own benefits, including relieving chronic pain, reducing the effects of depression and anxiety, minimizing the chance of certain cancers, stopping acne, being good for the heart, plus several other health benefits.

Using CBD also benefits canines in the same way that it does humans, which is why some people feed their pet dogs CBD treats.

If you do manage to stop using cigarettes, then it can be difficult to keep this up because cravings will no doubt come. This feeling of wanting a cigarette is induced by both stress and certain sensory cues. Studies show that it is in fact women that have to deal with stronger cravings than what men do.

However, it is men that are more susceptible to responding to environmental cues. It is for this reason that women are generally more successful in their attempt to stop smoking for good and keep it up.

Having read all of the above information, it is pretty obvious as to why men across all countries smoke more than their female counterparts and are less successful in quitting.

Irish Lotto Results, Plus 1 and Plus 2, Lottery Winning Raffle Numbers for Wednesday, 10 August, 2022