Generalitat President Ximo Puig has said that closure of the community is not currently being considered, although any future decision very much depends on how the pandemic eveolves.

The president of the Generalitat, Ximo Puig , said today, Tuesday, that he will close the Valencian Community before the All Saints Day holiday “if necessary”, but has clarified that at this it is not being considered at the moment and is dependent on the development of the virus locally, the restriction of night mobility and the limitation of meetings to six people.

In an interview published in ‘Espejo Público’, he said, “the measures must be taken when appropriate and today we are seeing how the monitoring of restrictive measures evolves. We will constantly analyse the situation and appropriate measures will be adopted “. 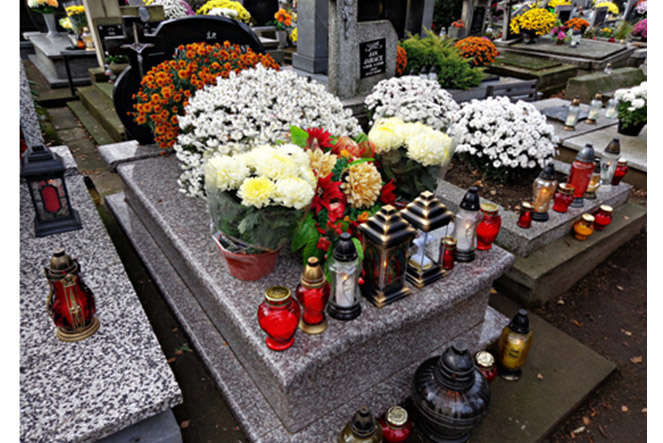 The President said that the Valencian Community  “has made progress” by applying restrictive measures to mobility between 0.00 and 6.00 hours because, although the epidemiological data is better “when compared to others, it is still unacceptable, because we have recorded an index of 171 cases per 100,000 inhabitants of accumulated incidence in the last 14 days”. “This is far above the desirable target we have of less than 50”.

In addition, he has warned that the data regarding “pressure on hospitals in the Community a is “very worrying” because it has increased by 50% in a week. Puig has stressed that “from the perspective of direct action of basic containment, more than a thousand trackers were hired at the beginning of the summer and now there are 1,500 available. “However, the massive spread causes traceability to be impossible in many areas. “Therefore,” new restrictive decisions will have to be taken if we are not to lose control the situation. ”

“The Valencian Community is in a better position than countries like France, the Netherlands and Great Britain, but this must not lead us to a complacency”.

For this reason, heinsisted that “of course the Community will be closed if it is considered necessary” and that “this and other measures” will be adopted.

However, he explained that that the Valencian population has “strictly” followed the first confinement. For this reason, he “fully” trusts “the development of these measures in a partnership of joint responsibility.”