Rojales town hall have been active in disinfecting areas of the town following the ongoing coronavirus situation that has led to concerns another spike of COVID-19 could occur.

Disinfections of parks and common areas have been undertaken by the municipal employees of Ayuntamiento de Rojales.

Also a reminder of the protocol that masks are mandatory following the protocol from the Valencia government after spikes of coronavirus in certain parts of Spain in July.

Rojales hold a popular weekly market and a spokesperson from the Ayunmiento de Rojales said: “It is a reminder to take extreme precautions to access the weekly market. Preventative measures are in place against COVID-19. People attending and the merchants must wear masks and keep to the social distancing.” 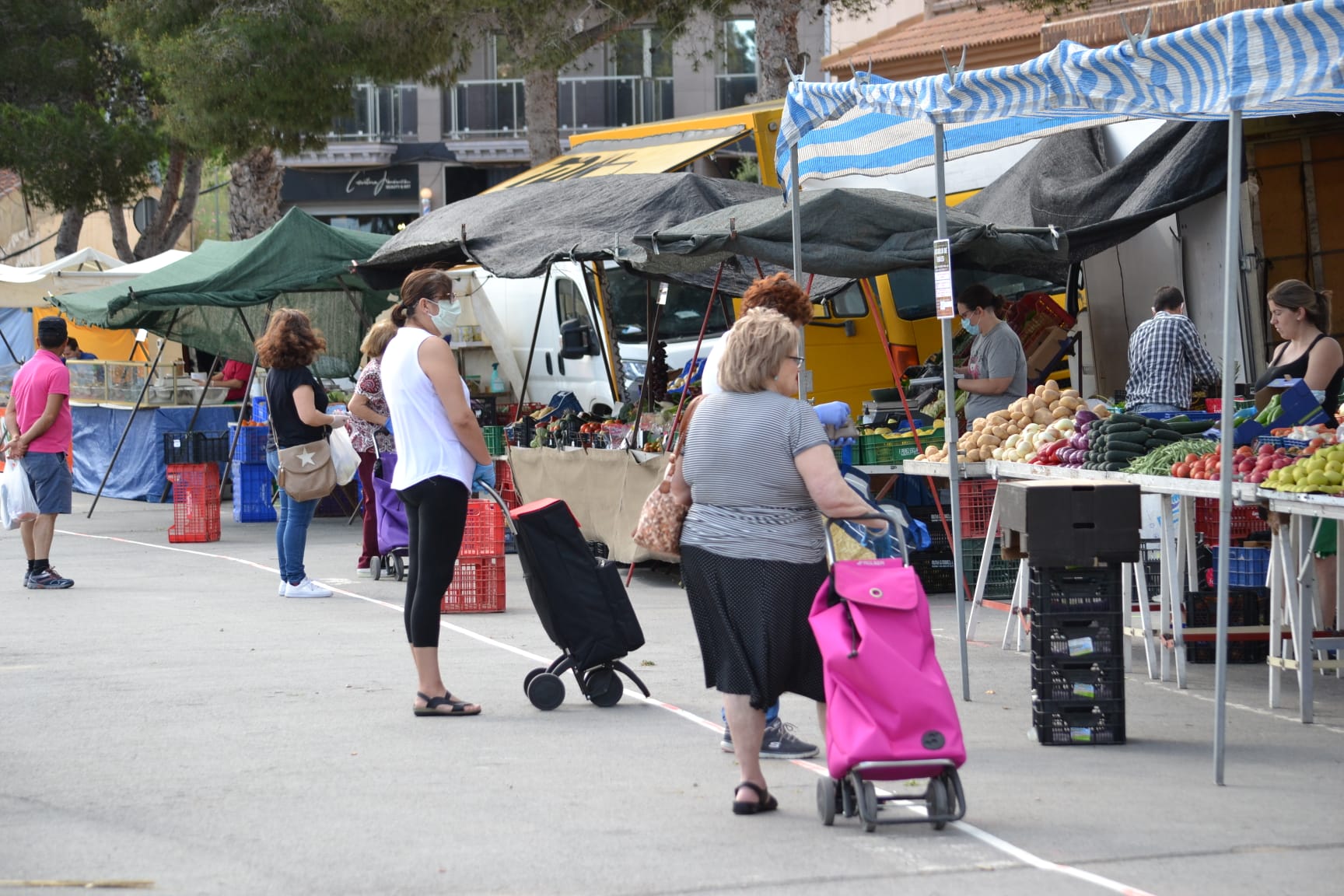 Meanwhile the €500,000 Quesada/Rojales refurbishment works have been completed – that has thrilled councillor for works and services Jesús Martínez.

“We are thrilled with the new image and the improved infrastructures in one of the Municipality’s principal areas for tourism, hospitality and shopping,” said councillor for works and services Martínez.

Improvements to Avenida de las Naciones in Ciudad Quesada/Rojales began after years of neglect and got underway following a €500,000 investment from the provincial government and the town hall.

“The new look Quesada looks a lot cleaner following the works undertaken by the council, it is a great improvement,” said a resident.

Following the completion of the works the waste ground nearby Mercadona on Avienda jose Zorrilla 03183 has been flagged up as desperately needing attention.

“It was built 15 years ago and is an absolute disgrace. A few trees were planted two years and has since been left. “Owners of bars and restaurants have complained about the state of the area but are awaiting for something to be done – 15 years on,” said a resident.