The LeaderPutting YOU at the Heart of the Community
Sign in / Join
Subscribe
Home Sport Horse Racing Champ Oisin to throw bookies to wolves! 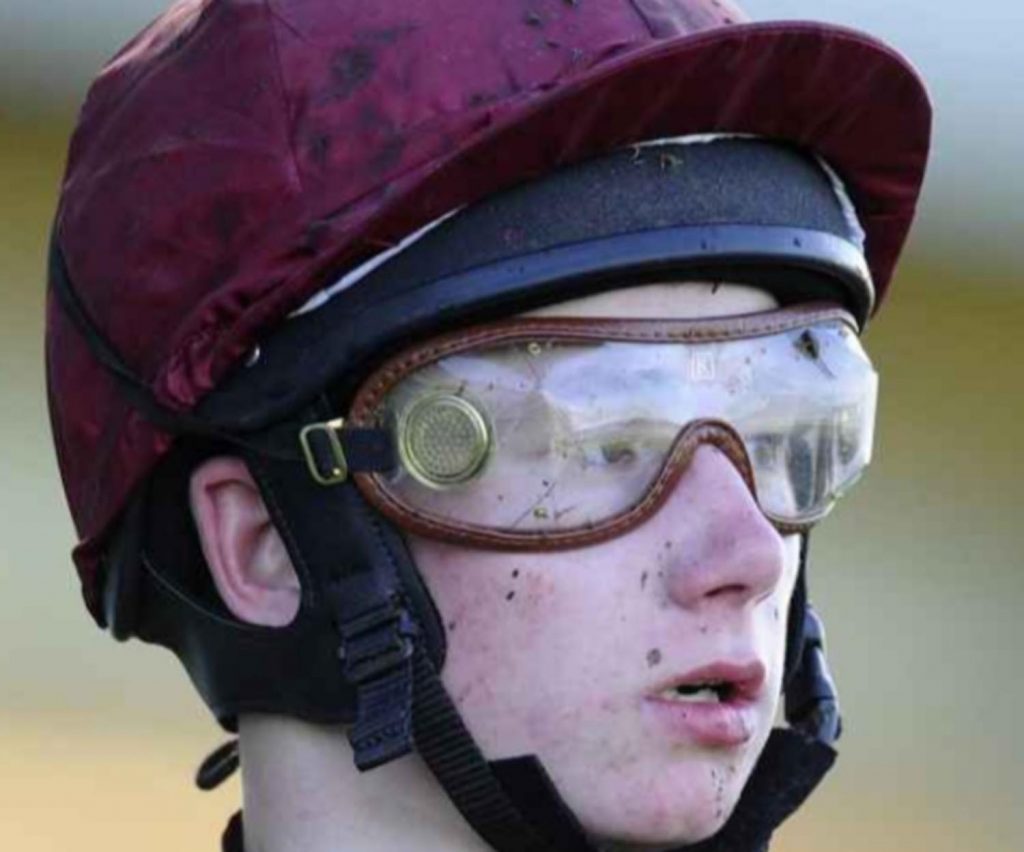 Champion Flat jockey Oisin Murphy could be set to throw the bookies to the wolves on Saturday night at the Wolverhampton, Midlands course.

Killarney born Murphy, who can speak four languages, is tipped to win the C3 Ladbrokes Handicap over 7f on Penny Whistle (7.30).

Penny Whistle, who has run in Class 1 company, finished third of three runners at Newmarket in August 2019, over 7f, behind Mubtasimah and Desirous, headed in the final furlong.

Murphy, who revealed he was punched from older jockeys – as he rose through the ranks of the turf – is tipped to win on Never Dark (8.30) in the BetWay Maiden Stakes over 6f.

Murphy, who grew up watching champion jockey Kieren Fallon, looks up to Silvestre de Sousa and Jim Crowley: “I’ve got huge admiration for them – and wanted to become champion”

Murphy, crowned champion jockey at Ascot, who idolises Frankie Dettori, naming his dog Frankie, in honour of the Italian star, said: “I want to do it again.”

Mayor drops in on Pilar’s  Infantil and Cadete football teams