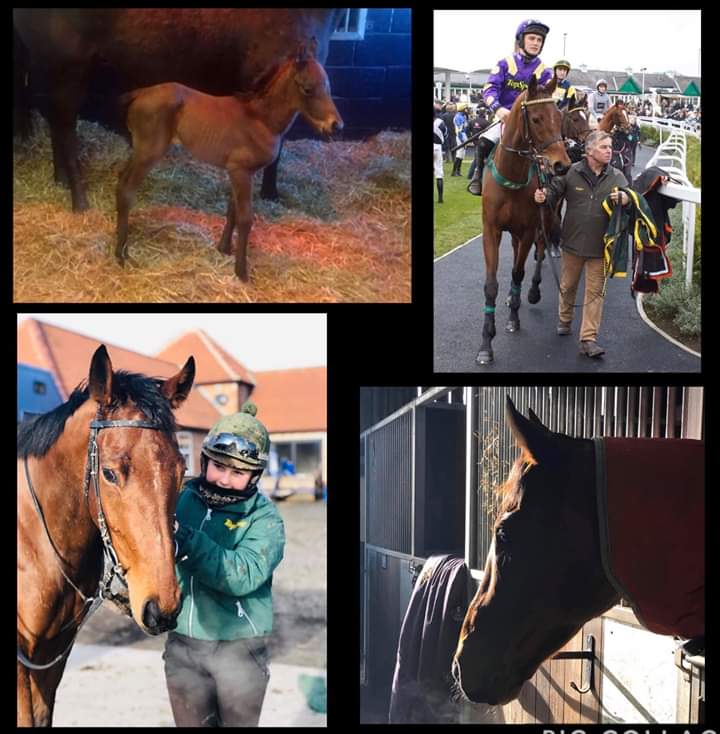 “It is very sad news that we have lost Fasterkhani following a fracture, sustained at exercise,” said Philip.

Four-year-old Fasterkhani,  owned by M. Hodgson, R. Parks and C. Chapman, had raced nine times, with his first outing at Redcar in May 2019, having last run at Catterick in February.

“Fasterkhani was bred by us and Ace Bloodstock – he’s never known any other home,” said Philip.

“It’s so upsetting to lose such a young horse, it is awful for everyone here at the yard. Our hearts go out to his owners,” said Philip.